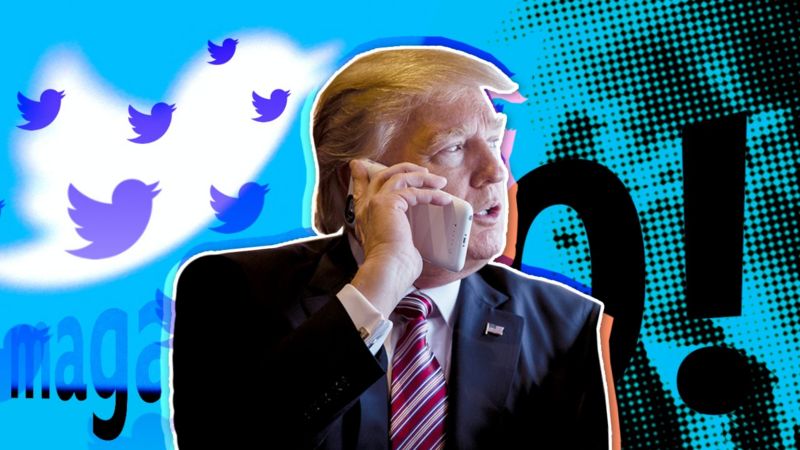 The Dutch police has launched an investigation into the alleged hack of the official Twitter account of US President Donald Trump.

The police have questioned the researcher. They have said that they would investigate whether any criminal activity was committed.

At this moment, it remains unclear whether the researcher has committed any criminal activity by hacking into the official Twitter account of the US President.

While speaking to media persons, the Dutch police has admitted that their investigation was progressing in right direction.

The White House has not commented on this matter.

Anyway, the Twitter management has dismissed the allegation triggered against its security system by the Dutch researcher.

They have said that they had not noticed any serious security breach.

It remains unclear how the things will evolve.

As per the statement made by the security researcher, he has used the password of ‘MAGA2020!’ to hack into the account of Mr. President.

At this moment, the password is the talk of social media. It is interesting to hear discussions around the subject.