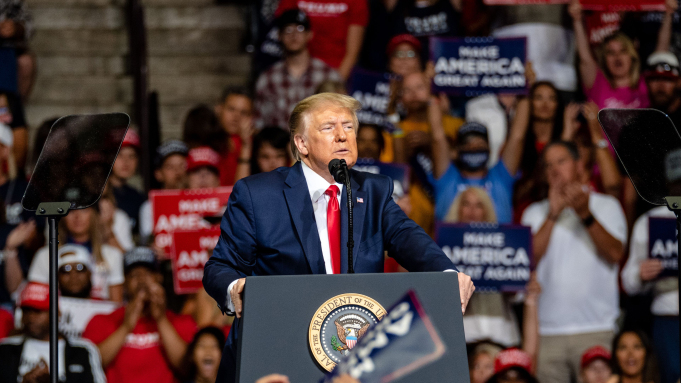 The campaign session of the election has already begun. So far, the country has seen several campaign programs. Unlike the previous elections, this time, the digital platforms carry more relevance than usual.

Sadly, what is bothered less is the amount of money invested in this entire process of campaign.

The US is a wealthy nation. It is one of the most powerful country in the world – in terms of its economic capability.

It is important not to forget that not only elites but also poor people have the right to contest in elections and occupy constitutional positions.

It is high to rationally introspect the matter.

Can anyone deny the fact that it was the element of money that foiled Bernie Sanders effort to emerge as the candidate of Democrats? Can anyone contest the reality that it was the said element which helped Mr. Trump majorly in his bid to emerge as the candidate of Republicans in the 2016 Presidential Election – in which he successfully defeated powerful Democratic candidate Hilary Clinton.