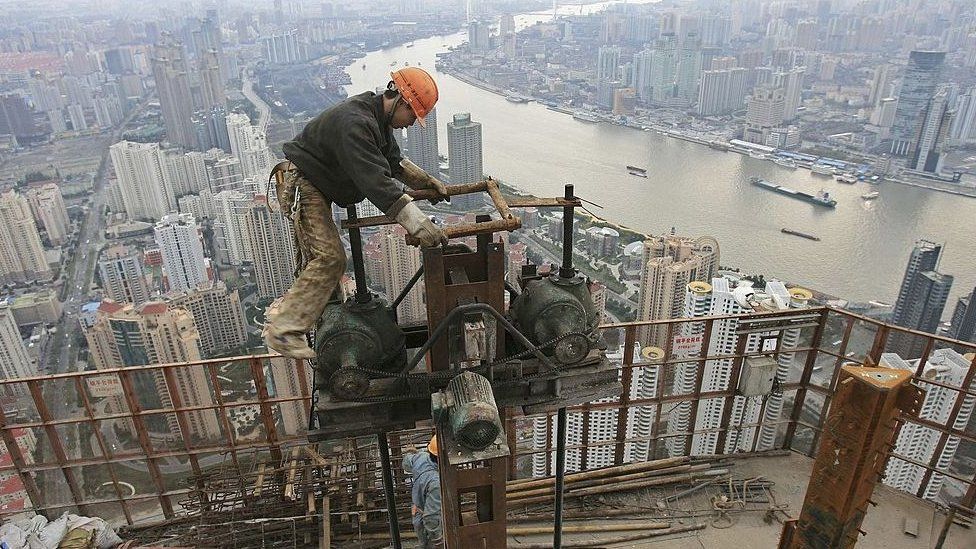 The European Union and the Asian country of China have reached the final stage of the discussion to develop an investment deal.

The discussion process is expected to meet its end this week itself. The deal assures the EU better access to the Chinese market. It also promises improved competition conditions.

The discussion over the deal actually began nearly five years ago. It was progressing in a slow phase. It was the trade war between China and the EU which brought a new impetus to the process.

The new deal has come at the time the European Union and the United Kingdom is negotiating for developing a trade deal.

The deal is expected to improve the relation between the Asian country of China and the wealthiest countries in the continent of Europe.

It is now clear how the development will affect the relation between the European Union and the Unites States – which is at present not in a good relation with the Asian communist power.

The deal is expected to benefit both China and the EU.

The EU is a very huge market.