Few US states partially back to normal 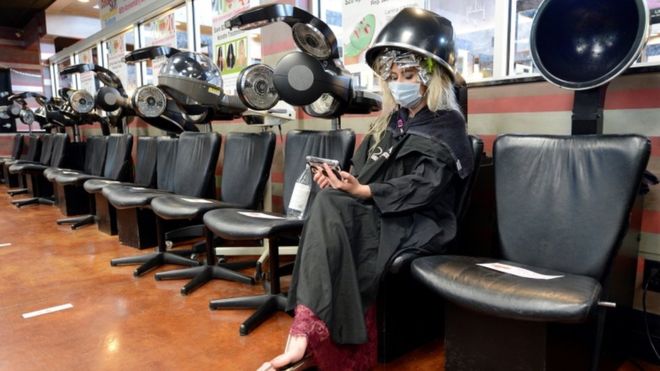 Few US states have partially returned back to normal, as they have allowed some shops to reopen, easing the measures taken to contain the spread of the coronavirus outbreak.

Unfortunately, the death toll continues to increase in the country. It has passed the mark of 51,000 already.

Georgia, Oklahoma and Alaska are the states which have partially lifted the measures imposed to curb the spread of the outbreak.

The opening up has received mixed response. The US as well as the world is closely watching the developments in these states.

The United States is one of the worst affected countries in the world. It has reported the most number of cases than any other country in the world.

Recently, the US claimed that it had passed the peak.

Even though the US President in the initial stage supposed the opening up of the states, at present it seems he is sceptical.

What these three states have taken up is a true challenge. In their shoulders, there is a big burden to show the world what they have committed is not a mistake.