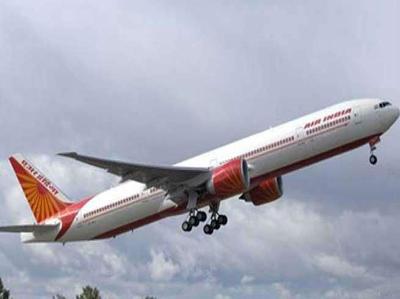 In order to avoid unnecessary foreign trips by the government officials, the central government had last day issued a new renewed guideline. Reports say that the latest guideline limits the number of foreign visit by the officials to four, per year. The changed policy was initially announced by the Finance Ministry of India through a press release statement. Providing more importance to the law making sessions, the guideline suggested that the officials must not be allowed to travel abroad during the parliament sessions. To ensure the smooth running of the government departments, the guideline insisted that a department’s chief secretary and the minister should not be abroad at the same time. Experts claim that the new guideline can be considered as a sincere cost cutting strategy of the government. Each year the bureaucrat’s foreign trips is consuming a big chunk of money from the government’s pocket, he added. Meanwhile, the guideline is providing some provision to increase the proposed trip-limit, but, it can only be possible with the consent of the Prime Minister.

The guideline tactically slams any possibility of a fraud practice, claims a source. The source further asserts that the new guideline would extent opportunities for an effective and informative trip. In addition to the strict guideline, the policy limits the visiting days to five working days of the job calendar. Currently, a Committee of Secretaries is authorising the foreign visit of the bureaucrat. Recently, there were several reports about the unnecessary and fraud foreign trips of the government officials. It seems that the reports had prompted the government to take a firm stand about the bureaucrat’s trips. However, the policy is not barring the officials from accepting any International invitations. Meanwhile, surprisingly, the recommendations had not suggested any new guideline for the autonomous bodies under the government.