Gretchen Whitmer: Court is hearing evidence of a violent plot to kidnap a US governor 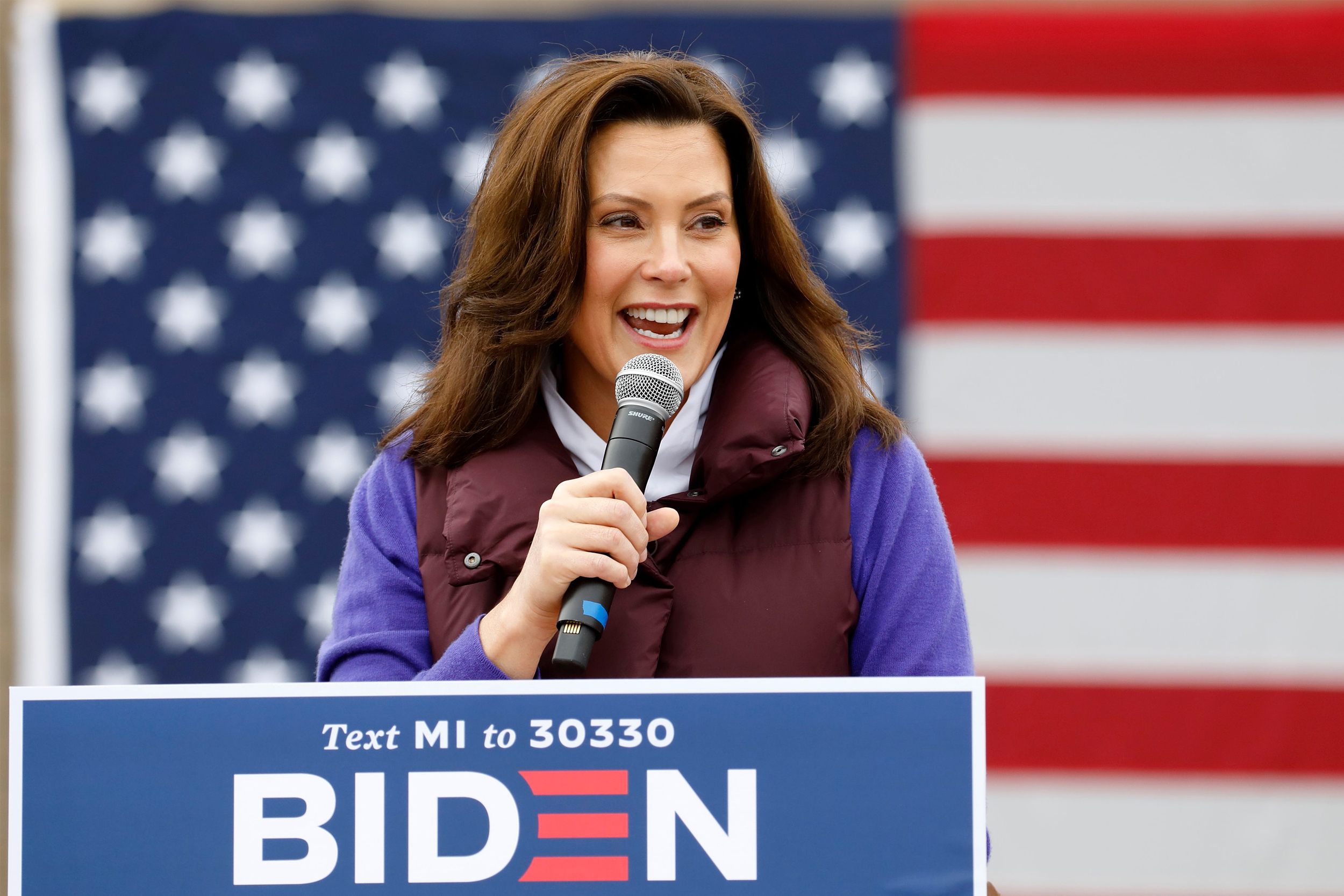 Their lawyers claim that government agents entrapped them or improperly induced them to commit the crimes. The four are accused of plotting a kidnapping. Two of the men have also been charged with plotting to use a nuclear weapon. According to prosecutors, a group of men – some of whom are alleged militia members – planned to kidnap the Democratic governor from her vacation home, put her on trial for “treason,” and then set her adrift on Lake Michigan in a boat.

In October 2020, the FBI arrested 14 suspected kidnappers, six of whom were charged in federal court. The other eight are facing separate charges from the state. Adam Fox, 38, Daniel Harris, 24, Brandon Caserta, 33, and Barry Croft, 46, were charged federally and accepted plea deals that included agreements to testify against their alleged former co-conspirators.