In Colorado, a 6-year-old kid passes away a few days after being bitten by a rattlesnake 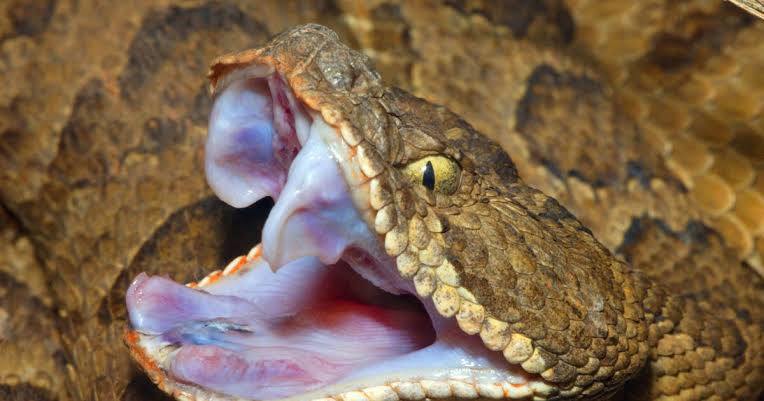 On a family bike trip near Colorado Springs, a six-year-old kid was bitten by a rattlesnake and later passed away, according to CBS Colorado.

In the Bluestem Prairie Open Space, a father and his two kids were stopping for a drink when his 6-year-old son rushed forward and was bitten by the snake, according to the station.

A week later, the boy passed away.Being a father himself, Security Fire Battalion Chief Derek Chambers, who was among the first to arrive at the scene on July 5 shortly after 8 a.m., stated, “Being a parent myself it really, truly hits home.”