Iraq’s appeal to protesters outside US embassy accepted 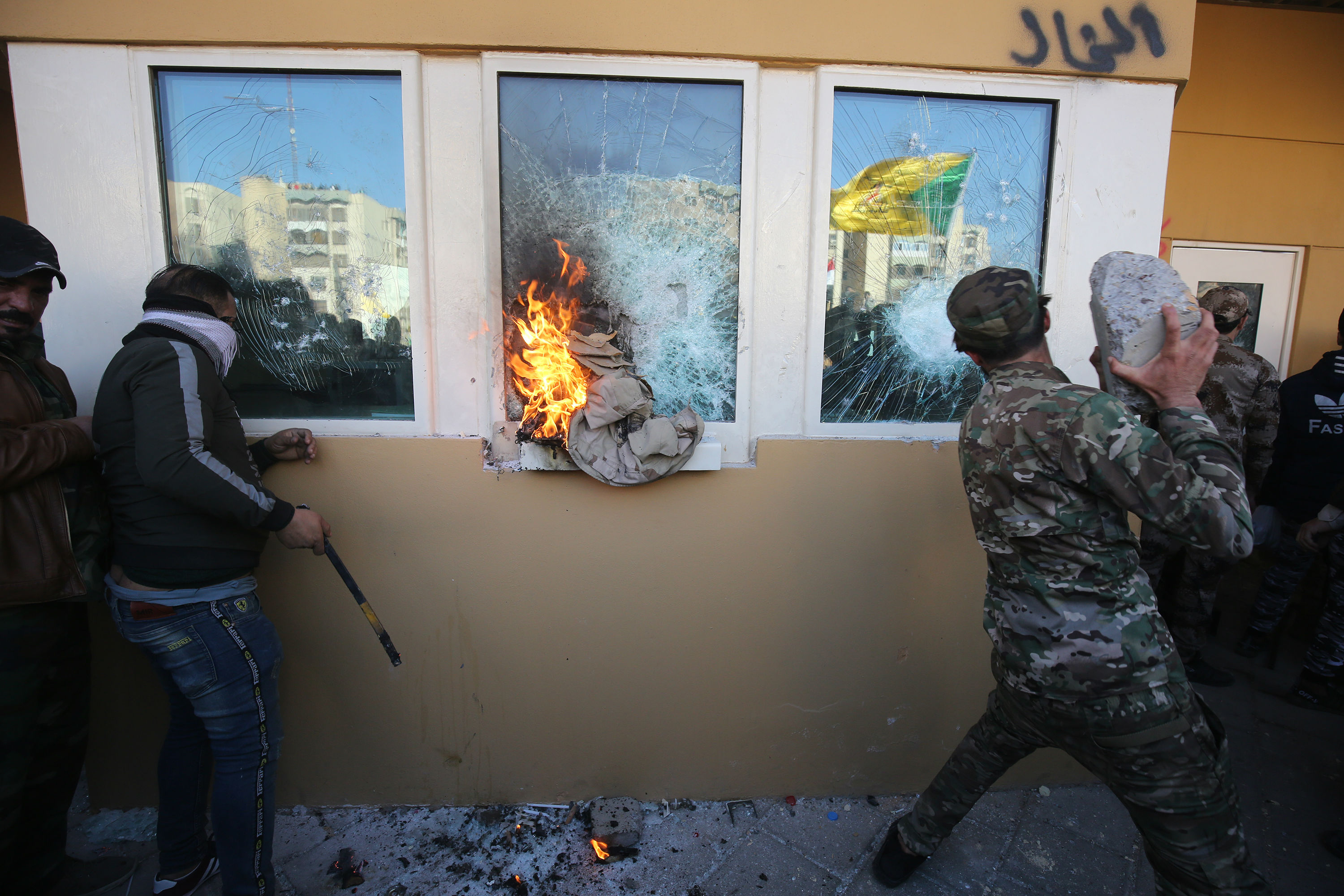 Respecting the appeal made by the Iraqi government, and bringing the political atmosphere in the region back to normal, the protesters, who gathered outside the US embassy in Baghdad to express their dissatisfaction over the US force’s attack against the Iran sponsored militia in Iraq, has withdrawn from the premises of the embassy.

The protest that began at least two days ago has lasted until the appeal has been made by the Iraqi government.

The protest recently triggered a severe word war between the US president and his Iranian counterpart.

The US is of the opinion that Iran is behind the protest.

Last day, the US threatened Iran with serious consequences. Meanwhile, Iran retorted in the same langue, denouncing the allegation made by the US.

Iran and the US are the two prime supporters of the present Iraq government. Both are in an indirect war with each other to gain a clear political dominance over the territory.