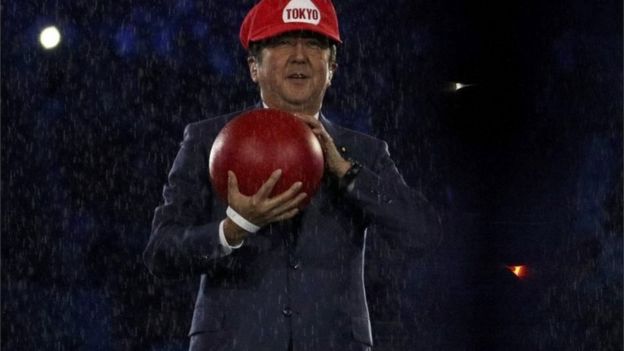 The Prime Minister of the Asian country of Japan, Shinzo Abe, has filed his resignation. He has cited a long term illness, ulcerative colitis, with which he has been fighting since his teenage, as the reason for his resignation.

In a statement he has released to explain the decision he has taken, he has stated that he did not want his illness to get in the way of decision making.

He has sought the apology of the Japanese people for failing to complete his term in office.

Ulcerative colitis is an inflammatory bowel disease. It is a very serious disease. If it is not treated properly, it may lead to colon cancer.

Mr. Abe has been living with this disease since his teenage.

In the statement, he has said that his condition had worsened recently.

It is not the first time he has filed his resignation over this issue. In the year 2007, he resigned abruptly citing his struggles with the disease.

Mr Abe is a very popular leader. He is a conservative and nationalist. His resignation is a great loss to the country. He is the one who has played a key role in the upliftment of the economy of Japan.