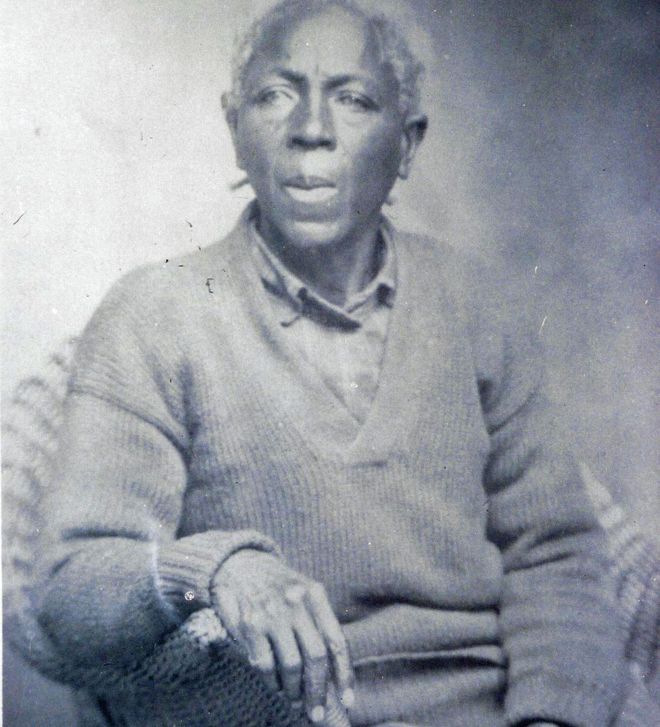 A new study has proved wrong the discovery which tells a woman called Redoshi Smith, who died in the year 1937, as the last survivor of transatlantic slave trade.

As per the study, a woman named Matilda McCrear, who survived until the year 1940, is the last survivor of transatlantic trade.

The surprising fact is that most of her relatives including her grandson are not aware of the fact that Ms. Matilda was once a slave abducted and transported from Africa to the US.

Her grandson has expressed surprise in the discovery. He has shared how much respect he has to her grandmother. He has used the opportunity express his gratitude for the courage her grandmother showed to face the difficulty imposed over her by the cruel trade – which no longer exists.

He, who was a witness of the historic Civil Rights Movement – which engulfed the country few decades back, has also not shown reluctance to express his anger to the cruel way the people like her grandmother were treated.