Legal battle opens up between Boy Scouts and Girl Scouts 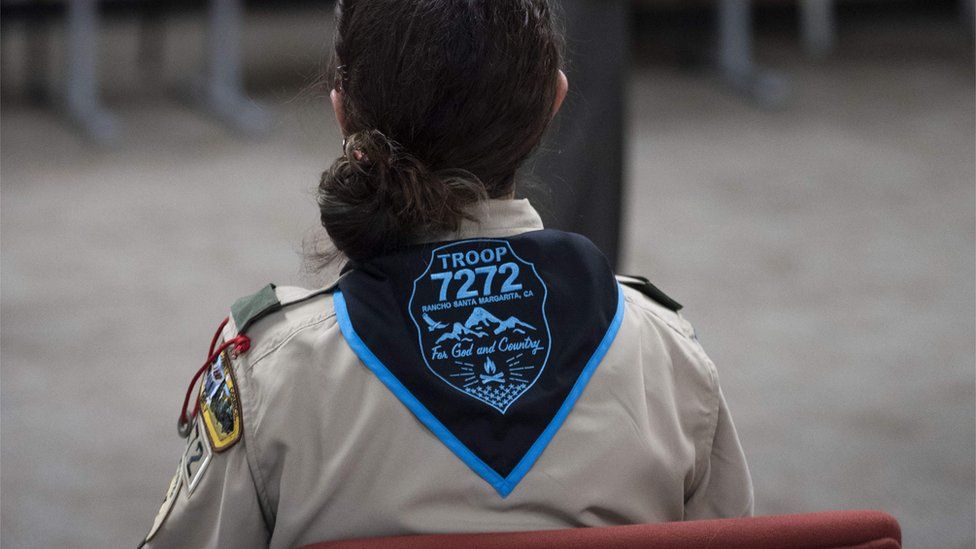 A case has been filed against the Boy Scouts organisation for trademark infringement.

The issue is expected to trigger a serious debate across the country. Both the organisations are very powerful in the country.

The country is likely to witness a lengthy legal battle in this matter.