Marianna Vyshemirsky, a pregnant mother whose photo went viral after the Mariupol hospital bombing, discusses the aftermath of the tragedy. 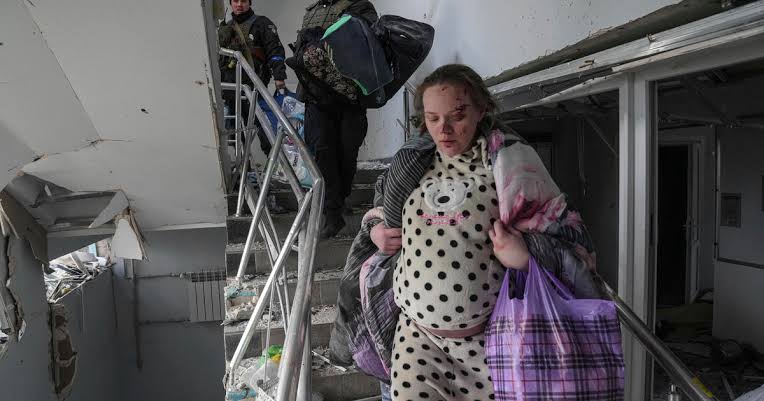 In March, Russian soldiers bombarded a maternity facility in Mariupol, resulting in one of the most moving images from the conflict in Ukraine.

As many fled the site, a photo of an injured woman in a polka-dotted sweatsuit carrying blankets and suitcases down debris-covered stairs as the walls crumbled around her went viral.Marianna Vyshemirsky, 29, is the lady in question. And the bombardment of the hospital where she was waiting for her daughter was only the first of many attacks she would endure.

The Russian Embassy in the United Kingdom stated that Vyshemirsky represented many pregnant ladies in images of the hospital attack in the days following the crime.