OPEC+ to meet to discuss production 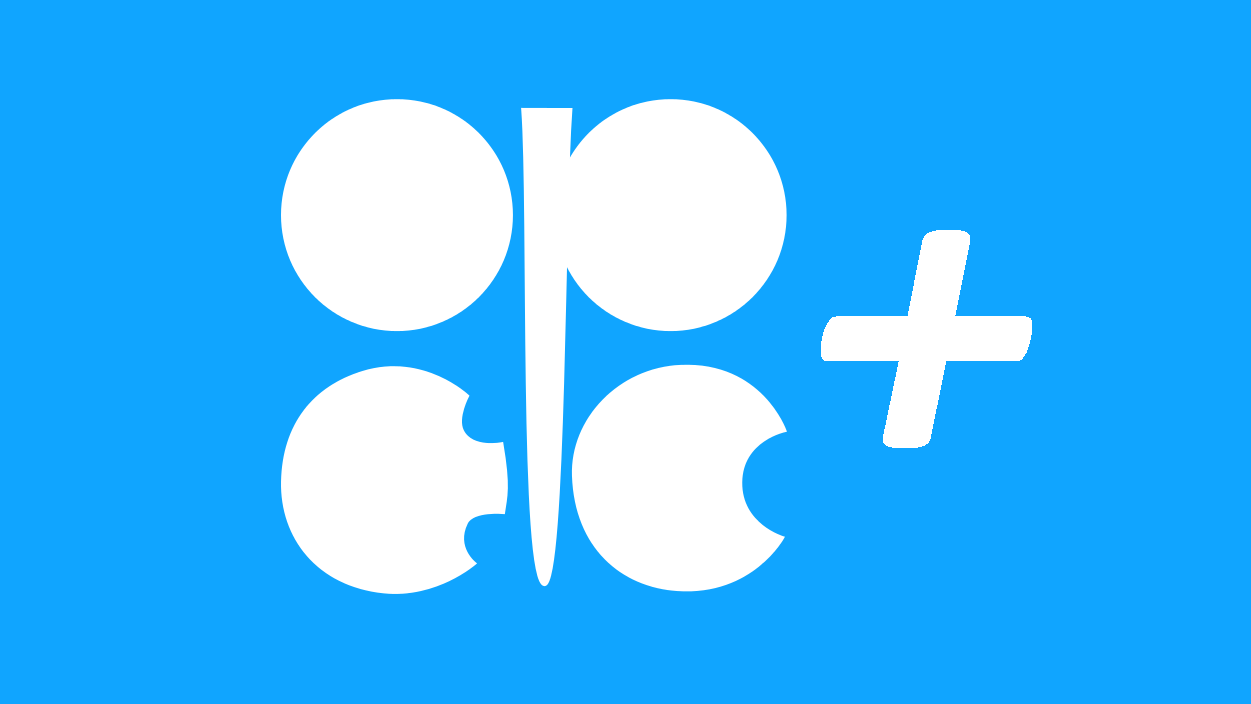 The OPEC+ group, which is led by Saudi Arabia and Russia, is set to meet within two days to discuss the matter of production.

In the previous meeting, the group decided to gear up its oil production and agreed to meet every month to discuss the matter of pricing.

The previous year was not a good year for the oil rich countries. The Covid-19 crisis and the fight between Saudi Arabia and Russia inflicted serious injury to the member countries of the group.

The future is bright for the industry. Since the late last year, the industry have been witnessing a steady growth.

It is high time for the OPEC+ countries to increase its production to address the issue of scarcity.

It is hoped that the meeting can bring down the tension between Russia and Saudi Arabia.