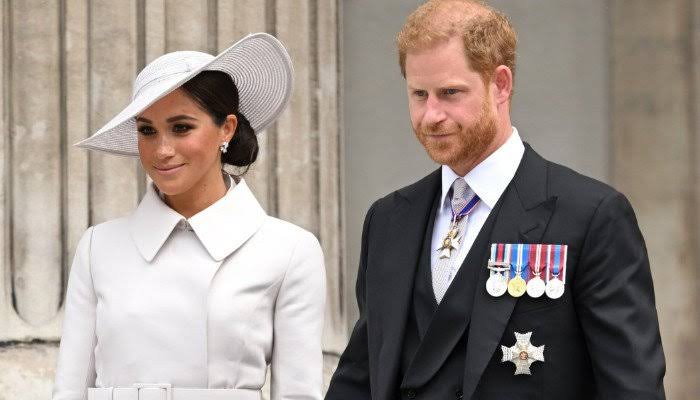 A London judge ruled on Friday that Prince Harry can sue the British government for his security arrangements in the U.K.

When Harry and his wife Meghan left their positions as senior working royals and moved to North America in 2020, they lost the publicly funded U.K. police protection.The prince is suing the government because it won’t let him pay for his own police security when he visits Britain.

The case can proceed to a full hearing at the High Court in London, according to Judge Jonathan Swift’s decision on Friday. Others of the challenge’s demands were rejected, but he claimed that some of the grounds “give rise to an arguable argument” that merits consideration.