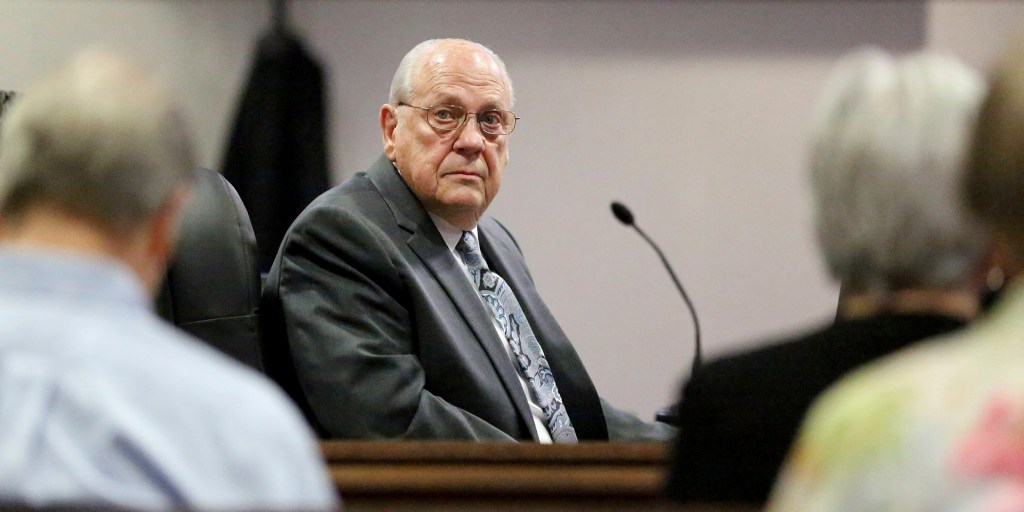 A Florida jury acquitted a retired police SWAT commander of murder on 25th February after he fatally shot a fellow moviegoer during an argument about cellphone use. Deliberations in the trial began on 25th itself, and the six-person jury delivered its verdict late that night, according to news outlets.

Curtis Reeves, 79, a retired Tampa police officer, was charged with second-degree murder in the death of Chad Oulson during an altercation at a suburban movie theatre on Jan. 13, 2014. During closing arguments, defense attorney Richard Escobar claimed that Oulson, 43, led Reeves, 71, to believe his life was in danger by turning, yelling, and reaching toward him.

He claimed that Reeves made the decision to shoot based on his nearly 30 years of law enforcement experience and hours of training on the justifiable use of deadly force. Escobar stated that Reeves did not have to wait until he was hit before defending himself.