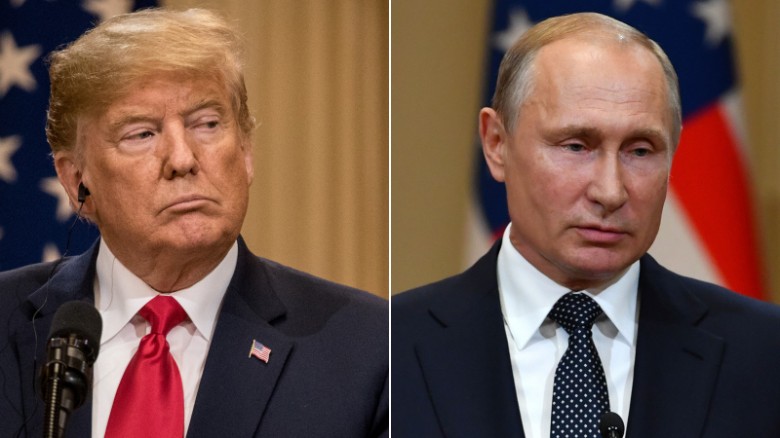 Former United States marine Paul Whelan has been awarded with 16 years hard labour by Russia, as he has been found guilty of spying.

Around 18 months ago, he was taken into custody by Russia. He was booked from a hotel room situated in the Russian capital of Moscow.

During the arrest, a USB flash drive with certain sensitive information against the Russian government was retrieved from him.

He denied all charges leveled against him by Russia. He claimed the drive originally contained few holiday pictures.

Recently, the US backed the proposal seeking the entry of Russia into G7.

The latest development may derail the effort to normalize the relation between Russia and the United States – the two powerful countries in the world.