Russia is gaining ground, but Ukraine’s army and civilians are standing firm 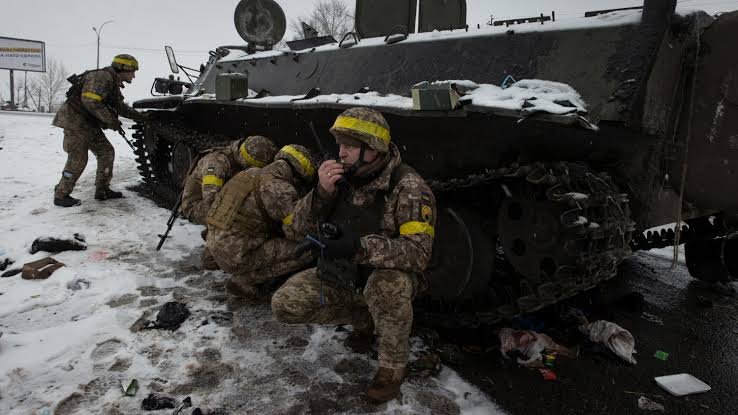 Russia is attempting to break Ukraine’s fortifications by leveraging its lethal weaponry advantage, slowly but surely gaining territory in the country’s eastern industrial heartland, close across the Russian border.

Since Putin started the invasion on February 24, ten times more civilians have been killed than military troops, according to Ukraine’s prime minister, and the toll is certain to climb as Russia intensifies its onslaught in the east.