Swing states to decide the future of the US 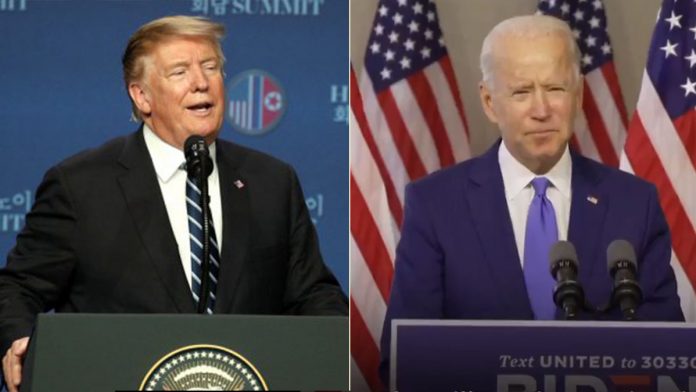 The United States is a highly politicised state. The Democratic Party and the Republican Party are the two prime political parties in the country. At present, the country is ruled by Republican leader Donald Trump.

The country is just a couple of days away from a Presidential Election. In the upcoming election, US President Donald Trump, who is the candidate of the Republican Party, will compete with Democrat Candidate Joe Biden, who was a former Vice-President of the country.

The upcoming election will be a tight contest, just like the previous elections. What it implies is that the swing states will decide the future of the country in this election.

Florida is the crucial state. There is a saying that whoever wins Florida wins the United States of America.

Though pre-poll surveys predict that Mr. Biden enjoys a clear lead over his Republican rival, the final outcome cannot be predicted as the swing states can overturn the election.

The US electoral college has as many as 538 electors. To gain a simple majority, the support of around 270 electors is needed.

The US follows the first-past-the-post voting system. The candidate winning most votes in a state wins all of the votes of the state.