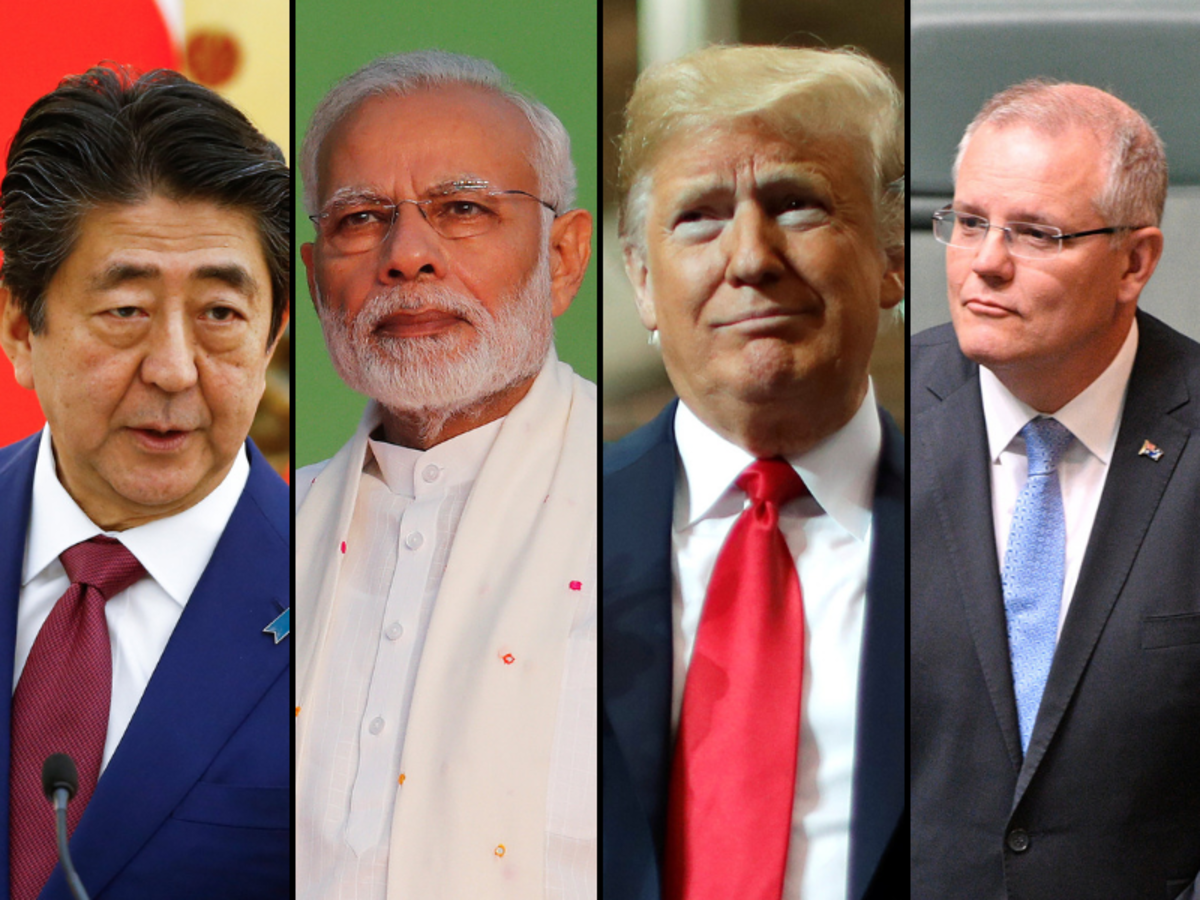 The growing tension between India and China is opening up slowly an opportunity for the United States in the Asian region.

Recently, India spoke loudly in favour of the Quad initiative – an association of Australia, Japan, India and the United States.

The statement is considered as an invitation for the US to participate in the tug-of-war between China and India.

India is very close to the US, comparted to China. Some recent developments have worsened the relationship between China and India.

In the recent past, a serious confrontation occurred between India and China. Both sides lost several lives during the confrontation, though China, unlike India, stayed silent on the issue by not publicizing the exact number of soldiers who were injured because of the incident.

A strengthened Quad is not only beneficial to the members of the initiative such as India, Japan, Australia and the US, but also important to make sure that the maritime space of the region is free from the Chinese interference.

It is believed that in the coming days the strength of the Quad will increase tremendously in terms of its numerical strength as well as its political, economical and maritime influence.