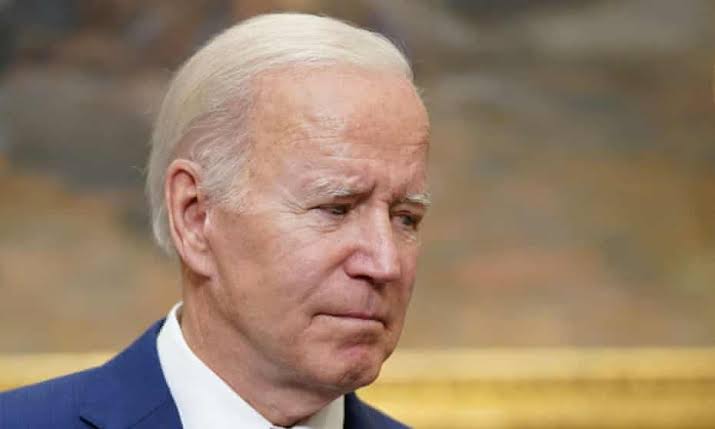 According to a committee staffer, the House Judiciary Committee will debate eight pieces of gun control legislation on Thursday, which will be bundled together as the “Protecting Our Kids Act” and sent to the House floor for a vote next week.

However, any bill enacted by the Democratic-led House would need to clear the Senate, which requires 60 votes to progress and pass.