Those who are hurt will not be forgotten so quickly; Biden’s warning to IS 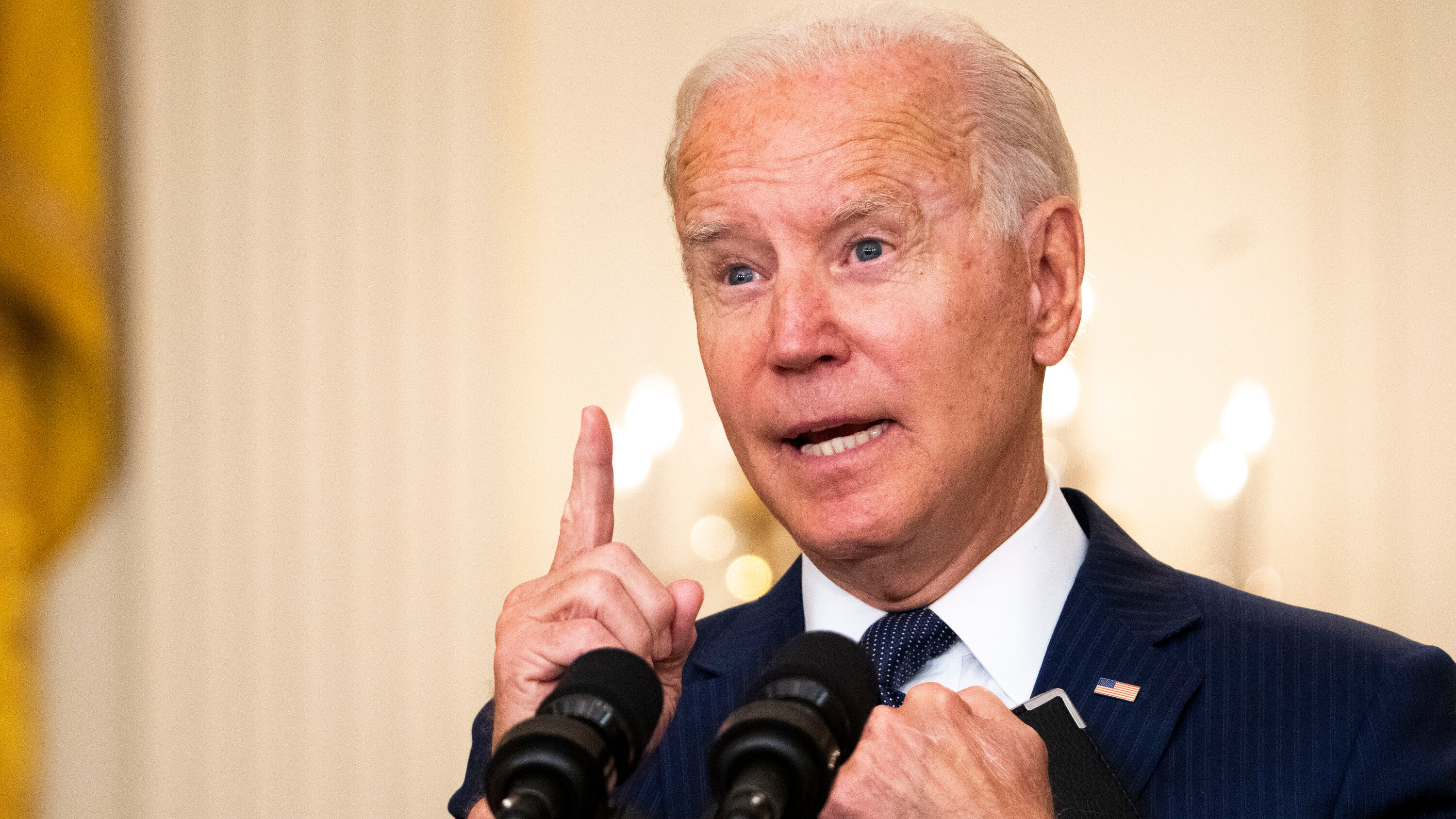 US President Joe Biden has defended the withdrawal of US troops from the Taliban in Afghanistan. Biden said the military withdrawal was in the US national interest and a prudent decision. Biden’s response came at a news conference after a two – decade – long deployment.