Three small children were found dead in a car at the bottom of an Indianapolis pond; their father, a male, was also discovered there. 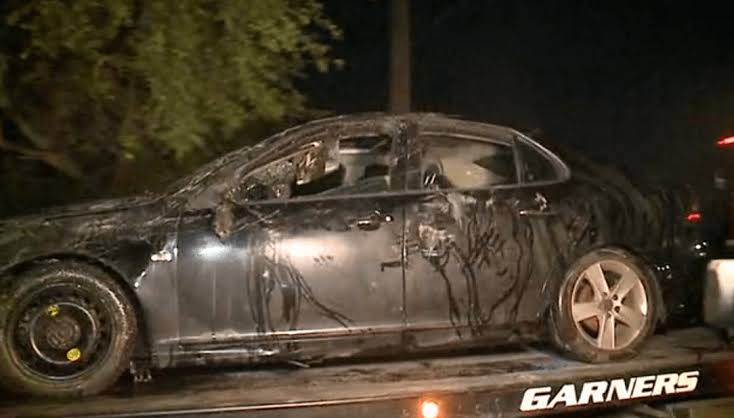 According to Indianapolis Metropolitan Police and CBS Indianapolis affiliate WTTV, the bodies of three kids and a man were found in a pond on Tuesday night, where they were last known to be before they vanished a week ago.

According to WTTV, although authorities have not confirmed it, they claim that all evidence points to the remains being those of the missing Moorman family.

According to the station, sonar-equipped divers from the Indianapolis Fire Department discovered an automobile at the bottom of the pond that matched Kyle Moorman’s, 27, car’s description. Three children’s remains were discovered there. Early on Tuesday, the man’s body was discovered in the pond. 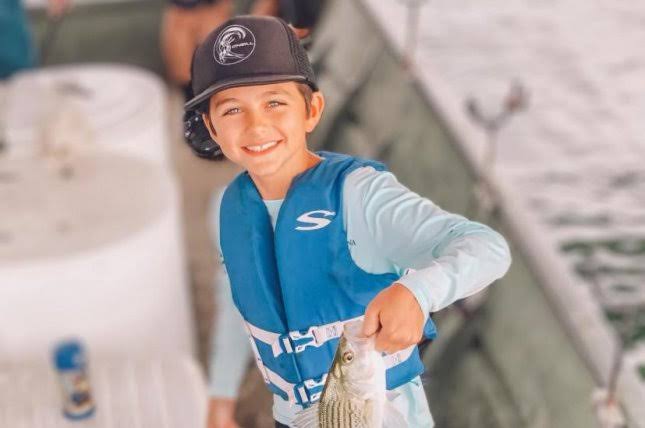