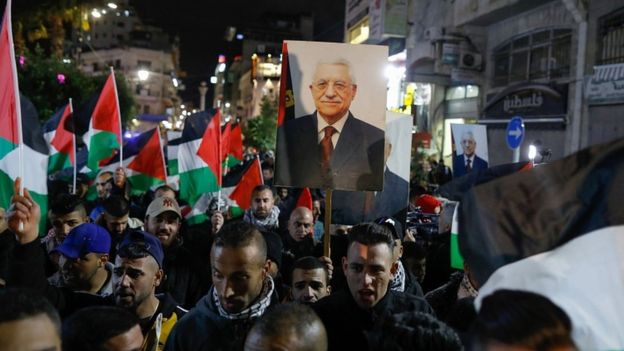 US President Donald Trump has announced his Middle-East Peace Plan. Israel Prime Minister Benjamin Netanyahu was with him, when he has made his historic announcement.

The plan recognises Israel’s right over the dispute city of Jerusalem. It also supports an independent Palestinian state.

He has called his plan the last chance for Palestine to reach a peace agreement with Israel.

Palestine has denounced the plan announced by the US. It has called the plan a conspiracy against the country of Palestine.

Palestine at present does not recognise the US as a legitimate mediator in their issue with Israel.

The US is close to Israel. Palestine is of the feeling that the US works in accordance with the interest of Israel.

The US recently supported Israel’s longstanding demand to shift its embassy to the disputed city of Jerusalem – as an indirect recognition to its clam over the city.

The main problem with the present plan, apart from the point regarding Jerusalem, that the plan recognises the Jewish country’s right over the West Bank.

The plan is clearly against the interest of Palestine. Many have already come against the plan proposed by the US.

With the plan, the US indirectly declares where they stand in the dispute between Palestine and Israel.