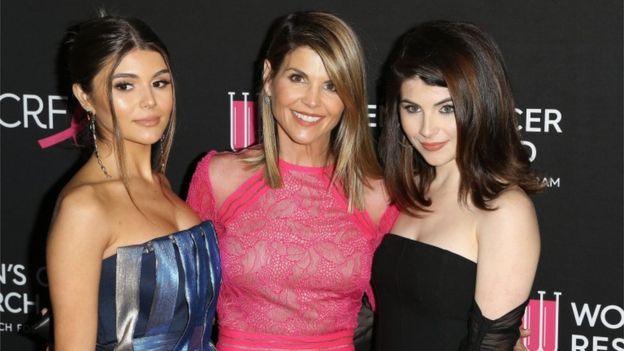 Popular United States actress Lori Loughlin has been found guilty in the infamous admission scandal, unearthed in the country in the recent history.

The actress has been awarded a two-month imprisonment in the case.

Notably, not only the actress, but also her husband, who is a popular designer, has been also found guilty in the case.

The case against the couple is that they attempted to secure seats for their children in some prestigious colleges in the country through a fraudulent method by misusing the advantage offered for athletes.

In a recent social media post, the actress has admitted the wrongdoing. She has also expressed his regret.

The admission scam is the biggest scam that has occurred in the country in the recent history.

The couple of among the fifty high-profile personalities booked in connection with the scam.

The scam has exposed the flaws in the admission framework of the country.