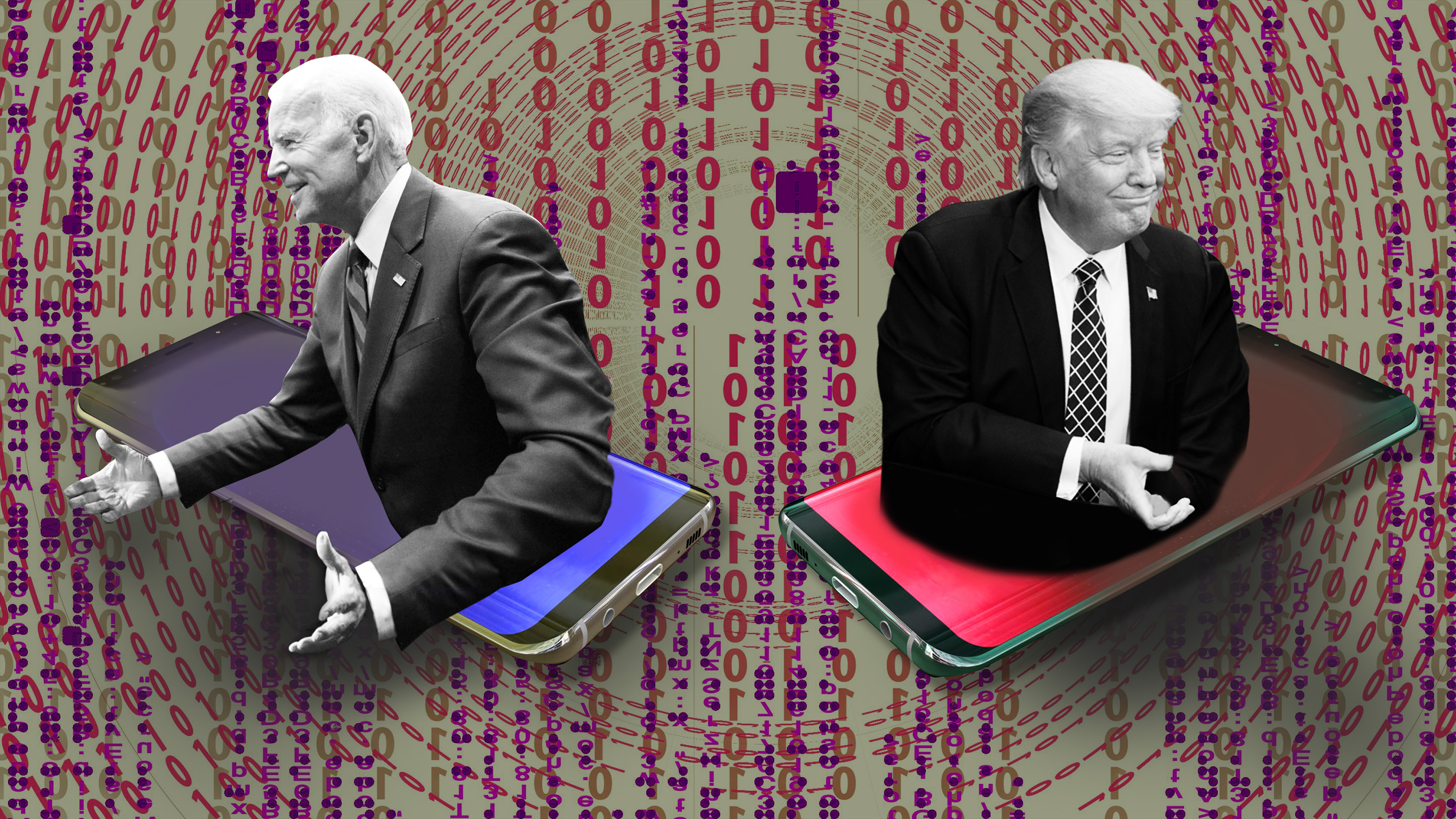 The final result of the United States Presidential Election is not likely to be released any time soon. The neck on neck fight is likely to drag the top country of the country into the issue.

Both Republican Candidate Donald Trump and Democrat Candidate Joe Biden have reached the Supreme Court of the US with their grievance.

The US President has challenged the preliminary indications come from the swing states. He has expressed his confidence over his ability to win the election.

Notably, Florida has supported Mr. Trump. There is a saying that whoever wins Florida wins the United States of America.

The decision of the swing state such as Wisconsin, Georgia, Michigan and Pennsylvania is crucial.

Though the loss in Florida has diminished the prospects of Mr. Biden, if he manages to win the heart of other crucial swing states, he can win the top seat in the oval office.

More than seventy per cent of the votes have already been counted. Mr. Biden is leading at this moment.

The counting of the postal voting is very important. If the trends are to be believed, the Democrats enjoy a clear advantage in the area of postal voting. 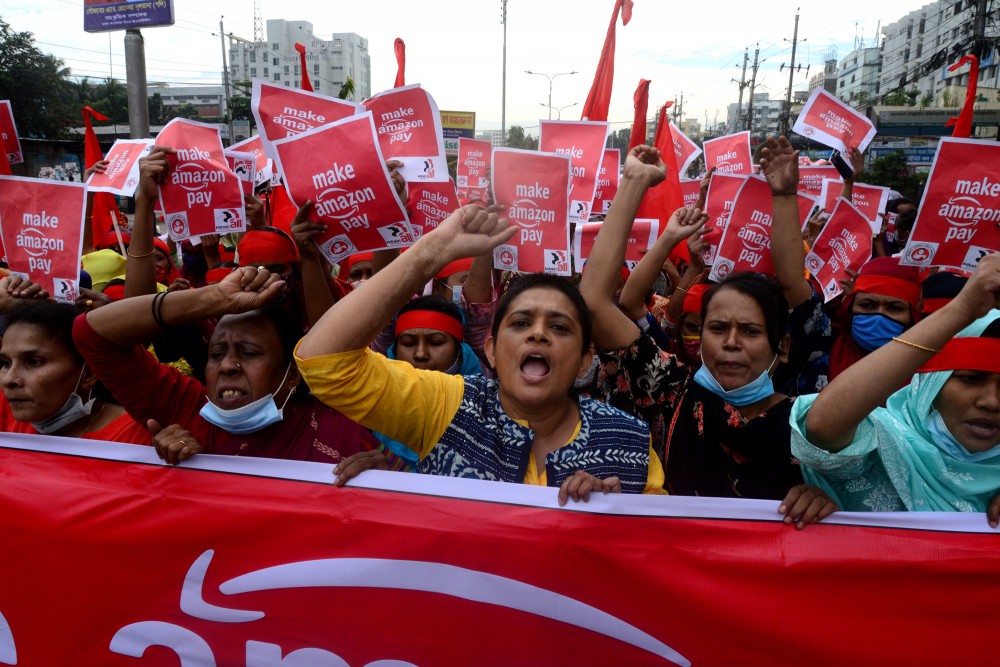 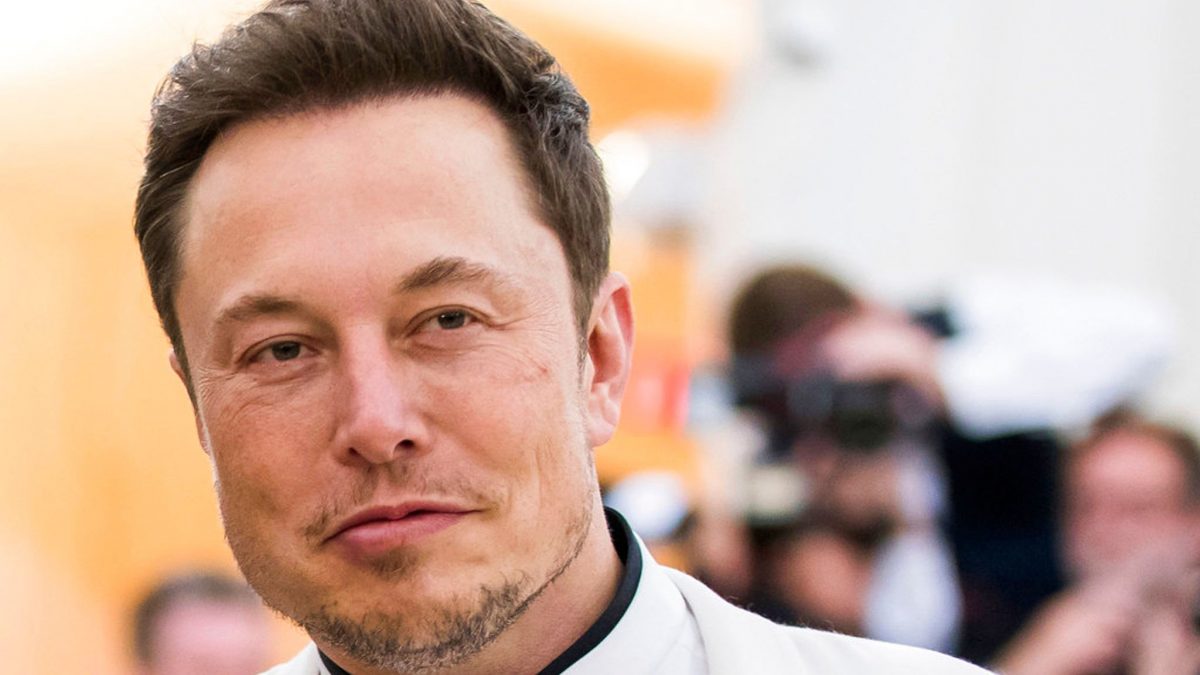 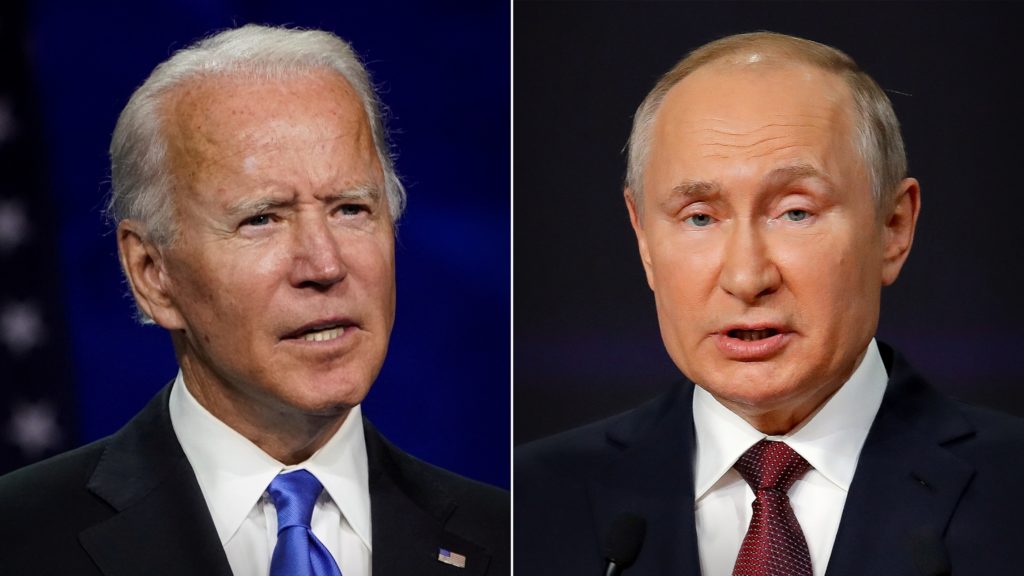