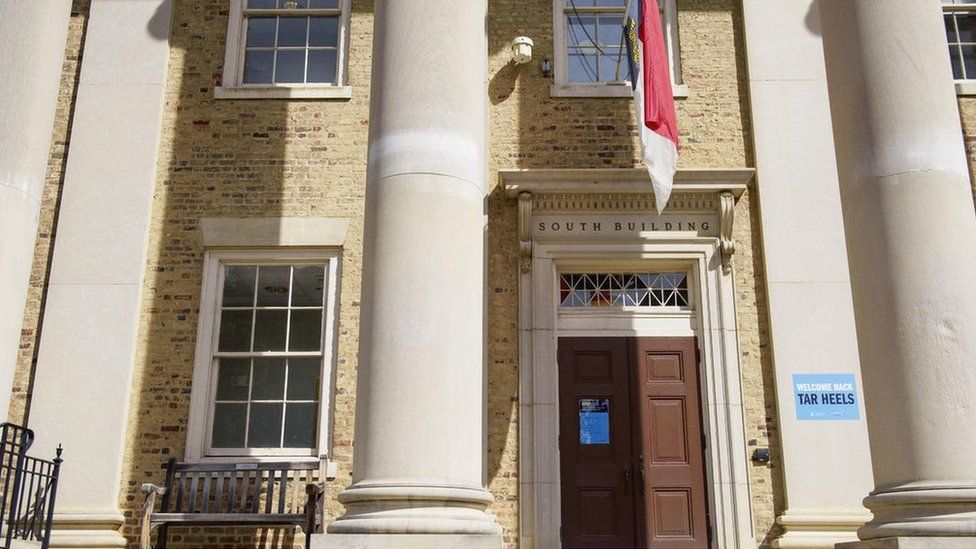 A cross-country drug gang operating within campus fraternities has been exposed in the North American country of the United States of America.

As many as 21 people have been booked in connection with the case.

The gang has been accused of serious crimes such as drug trafficking. It has been said that the gang poisoned other students.

It has been identified that the gang amassed a huge amount of money from the illicit business dealing.

The majority of those who have been arrested in connection with the case are young students who study in prominent universities in the US.