US House of Representatives sends articles of impeachment to Senate 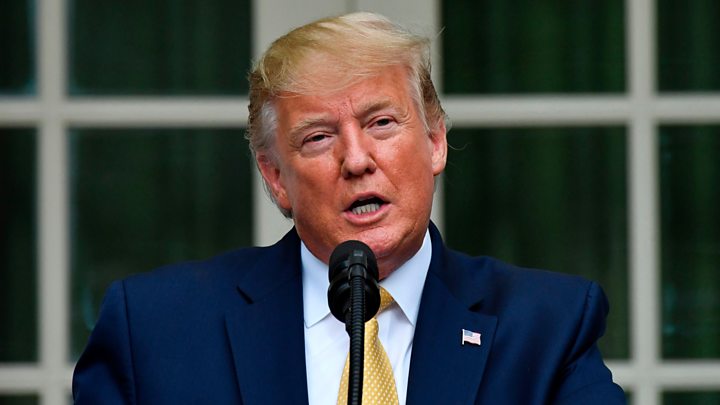 The United States House of Representatives has sent the articles of impeachment to the Senate. The house has also released the names of democratic lawmakers who will prosecute US President Donald Trump.

Recently, the house passed an impeachment motion triggered against the President of the US in connection with his attempt to coerce his Ukrainian counterpart to initiate an investigation against Joe Biden, who is the prime political rival of the Republican leader at present.

The House of Representatives is dominated by Democrats, unlike the Senate where Republicans have a slight edge over their prime rival.

The Senate is not likely to give assent to the decision of the House of Representatives.

Politically, the present development is favourable to Democrats. It may support the effort of Democrats to oust the President from the seat of power.

What the President tries is to turn the trial to his favour. If he succeeds, the trial will help him to convince his fellow Republicans to assemble behind him and to make them work for his victory.

As per a latest report, the President still enjoys the support of his traditional vote base, which helped him to surprise the entire world with an unexpected victory during the previous Presidential Election.