US imposes visa restrictions on China 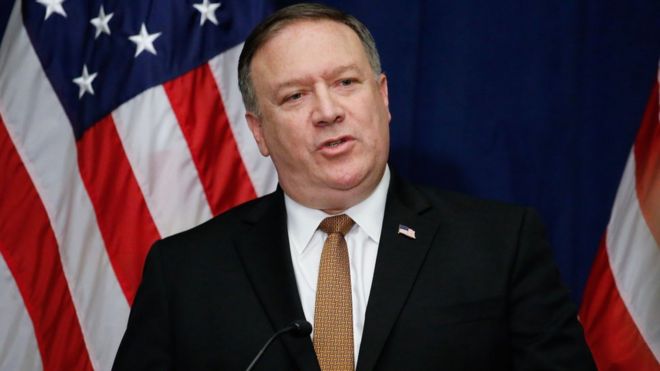 The North American country of the United States of America has imposed some serious visa restrictions on China. The move may hinder the entry of officials of the Chinese Communist Party into the United States.

The move is portrayed as the retaliation towards the recent policy adopted by China against Hong Kong. China recently introduced a policy to make it a crime to undermine Beijing in Hong Kong.

The US lately criticized strongly the policy taken by China against Hong Kong. The North American country said it was an attempt to dilute the autonomy of Hong Kong.

Immediately after the announcement of the policy, protest has emerged in Hong Kong.

China has condemned the action taken by the United States. The communist country has demanded the cancellation of the policy.

The position of the United States has been publicized by US Secretary of State Mike Pompeo.