US reaches arms deal with Taiwan 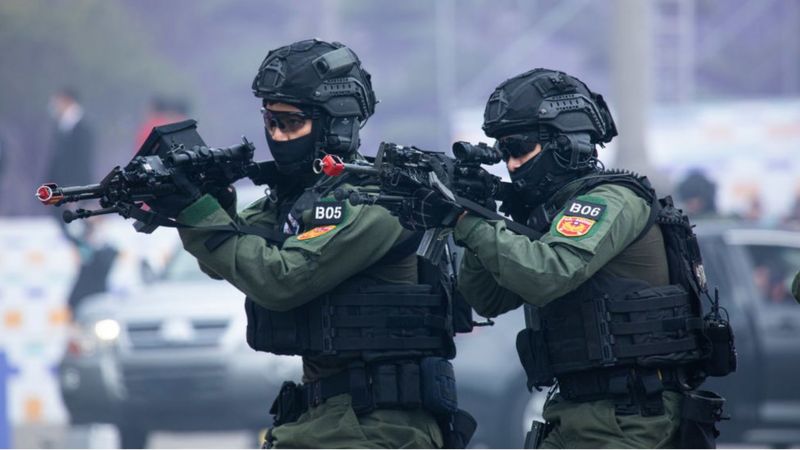 The North American country of the United States of America has reached an arms deal with the Asian country of Taiwan.

The deal worth at least $1.8bn has been inked between Taiwan and the United States of America.

The deal is expected to deteriorate the relation between China and the United States.

The relation between China and the US is already at its lowest.

The development means the US wants to make sure that China does not exert force over Taiwan.

The US considers the move necessary as China has not yet assured that it will not exert any force on the territory it considers as a renegade territory.

China has not yet commended on the matter. The Communist Country is expected to react in the same language.

Taiwan at present shares a cordial relation with the US.

Definitely, China sees the relation between the US and Taiwan as a threat the sovereignty of the communist country.