US Secretary of State initiates vengeful action against journalist 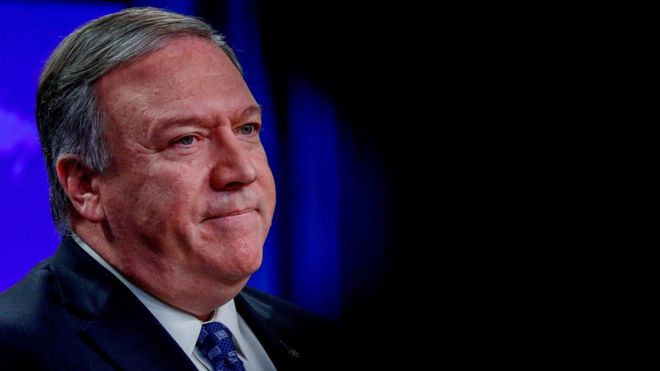 A media person, who represents the NPR, has been removed from the group of journalists, which has been selected to accompany US Secretary of State Mike Pompeo in his scheduled foreign trip.

The move has come shortly after another journalist from the same organisation triggered some provocative questions related to Ukraine to the Secretary in a recent press meeting.

Some have termed the decision to remove the representative of the NPR from the group of journalists who has been selected to accompany the Secretary as a vengeful action.

The allegation has brought a huge damage on the image of the US government. It has also tainted the image of the world’s most powerful nation as a protector of the Right to Free Speech and Expression.

The development is an indicator on how intolerant the present US government is. Shockingly, the US government has not bothered to respond to the allegation.

Certain media organisations have come out strongly against the government. There is a feeling among a section of journalists that the discriminatory action taken by the government – which is supposed to work as a apostle of the Freedom of Press – should be revoked at the earliest.

Asking questions is the duty of a journalist. What the NPR journalist has done is just a part of his duty. Thus, the government neither has moral nor has legal right to initiate action against him.