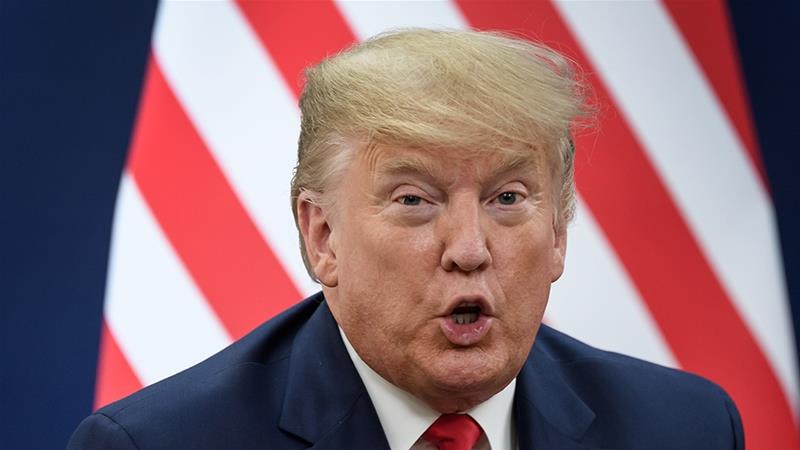 United States President Donald Trump has been acquitted by the Senate as around 52 Republicans have stood strongly with the president defeating the attempt initiated by the Democrats to impeach the leader of the state.

Notably, a Republican lawmaker has voted against the president when the question has been tabled to seek the opinion of the lawmakers in the Senate.

Mitt Romney, who has voted against the Republicans’ attempt to squash the Democrats’ attempt to impeach the president, has termed the attempt made by Mr. Trump to misuse the power, bestowed on him by the people of the country, to ensure his longevity in the seat as a unjust act.

There were rumours that some Democrats might vote along with the Republicans. Interestingly, none has moved that direction.

Mr. Romney is the first Republican to vote to convict its leader in the upper house of the US parliament.

The move is likely to have a serious impact on the outcome of the upcoming Presidential Election in the world’s most powerful country.