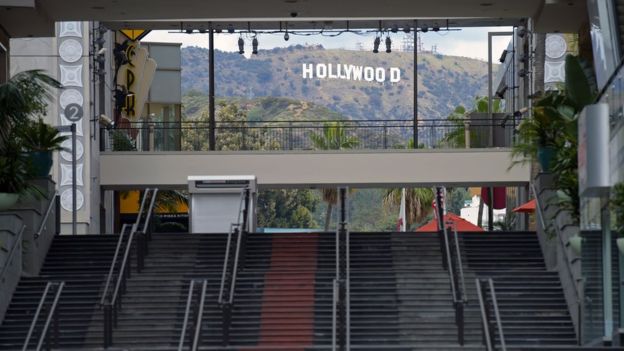 The United States states have tightened its measures to fight the coronavirus outbreak – which has brought the world in a difficult situation.

Recently, Illinois and California ordered its citizens to stay at their homes in order to reduce the pace of the spread of the virus in these states.

New Jersey and Connecticut has followed the measures adopted by California and Illinois to contain the spread of disease.

The business community of the country has suffered hugely due to the outbreak. Some states have asked all their unessential business centres to cease their business.

The measures are likely to make a severe impact on the economy of the world’s most powerful country of the United States.

More than 200 lives have been claimed by the virus in the United States so far. The outbreak has also left more than ten thousand people infected.

The US is one of the worst affected countries in the world.

Globally, not less than eleven thousand people have lost their lives due to the outbreak. It has left more than two lakh people infected across the world.