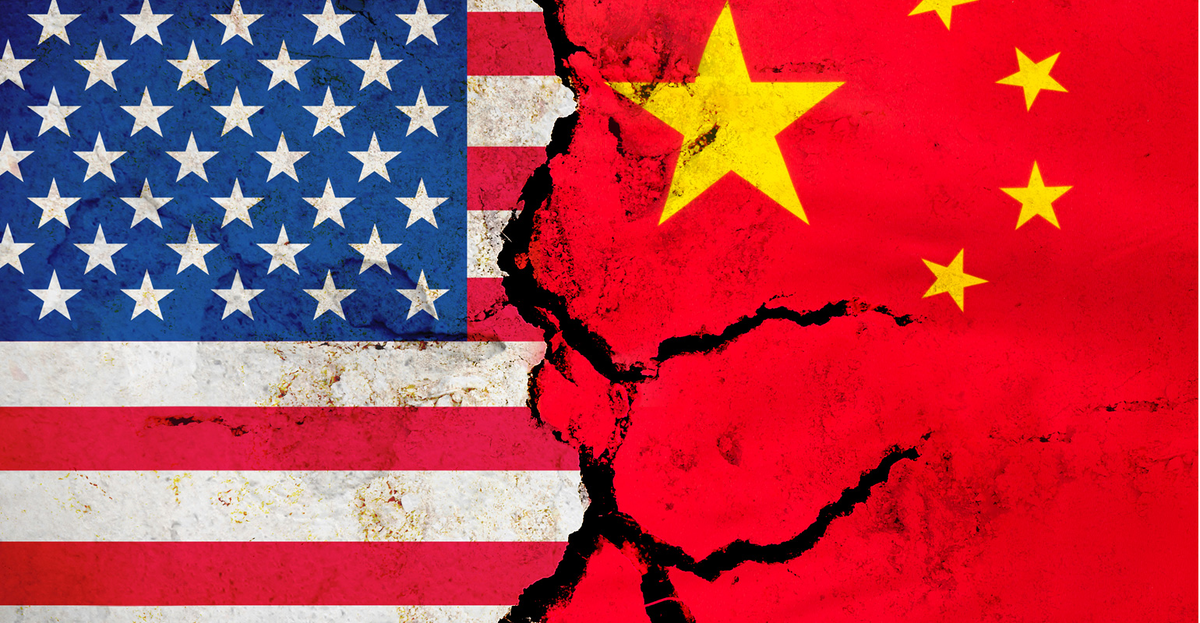 Recently, the United States has denounced the Chinese military activity in the South China Sea.

The US is likely to intensify its strength in the region. The country has many allies in the region especially Taiwan, South Korea and Japan. The expiation in the presence of Chinese military in the region is seen as a threat by the US.

The US is very keen about the security of its allies. The US does not want to see the domination of trade routes in the region by China.

At present, China is a powerful presence in the region. It has been consistently intensifying its military strength in the region for last few years.

It is yet to be seen how the development will affect the trade relation between the United States of America and China.