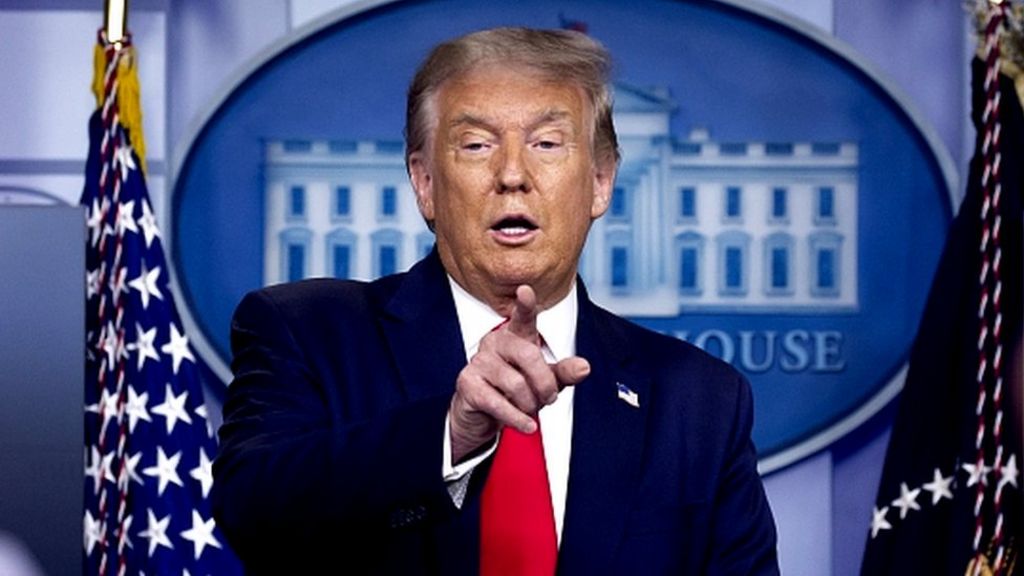 The North American country of the United States of America has warned the Middle East country of Iran against the attack plan, allegedly developed by the Arabian country.

The US has remined Iran that any attack by the Arabian country would be met with a response at least 1000 times greater in magnitude.

Washington and Tehran are at present not in a good relation.

The US recently walked out of the nuclear treaty the country had reached with Iran.

The latest development has a clear connection with the allegation that Iran was preparing to avenge the murder of General Qasem Soleimani.

It was alleged that Iran might assassin some senior foreign service officials deployed by the US in the Middle East and African regions.

The latest development is expected to worsen the relation between the US and Iran.

The Trump-led US has created a good relation with Israel and Saudi Arabia, leaving Iran with no option but to stand against the North American country to protect its territorial sovereignty.

Had the US taken a different approach towards Iran, the relation between Tehran and Washington would not have gone this much worse.

A disturbed Iran naturally means a disturbed Middle East. To bring back peace to the region, it is important to find a solution to the Iran issue.