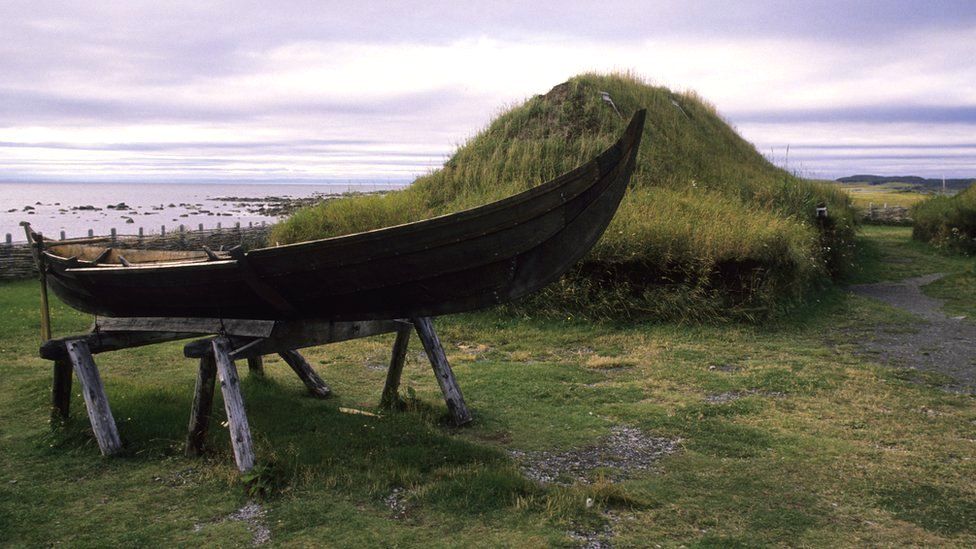 According to a study, Vikings established a settlement in North America exactly 1,000 years ago, centuries before Christopher Columbus arrived in the Americas.  According to scientists, a new tree-ring dating technique has shown evidence that Vikings occupied a site in Newfoundland, Canada, in 1021AD.

It has long been assumed that Europeans arrived in the Americas prior to Columbus’ arrival in 1492.  However, this is the first time that researchers have proposed a specific date. Scientists say they analysed the tree rings of three pieces of wood cut for the Norse encampment at L’Anse aux Meadows in the journal Nature.

According to scientists, a solar storm – a massive burst of radiation from the Sun that impacts Earth – occurred in the year 992AD. This allowed them to pinpoint a date for the site that was closer to 1000AD than previous estimations.