Will Smith resigns from Oscars Academy over slap 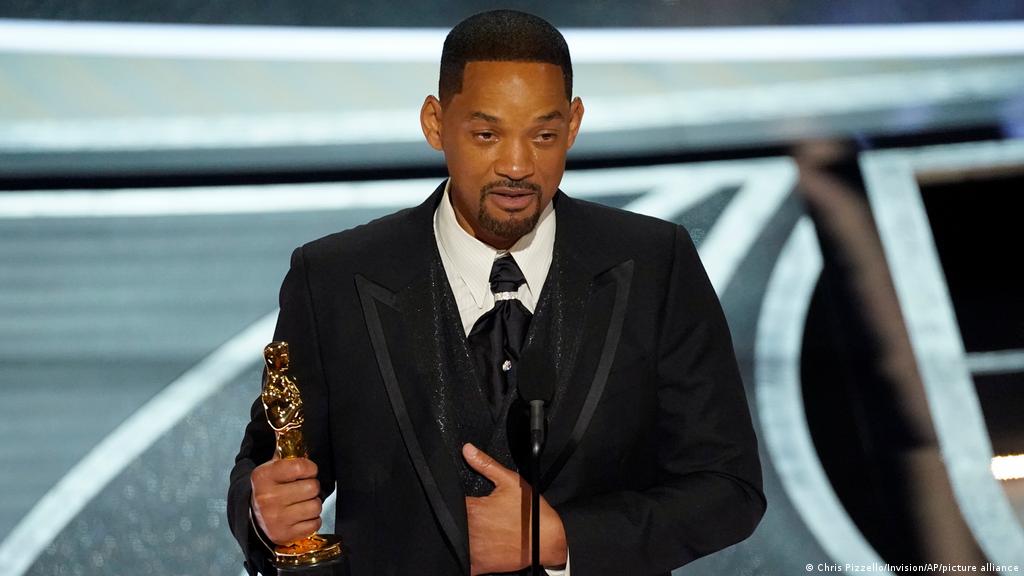 Will Smith has resigned from the Academy of Motion Picture Arts and Sciences after slapping comedian Chris Rock on stage during the Oscars ceremony last Sunday. His statement said, “My actions at the 94th Academy Awards presentation were shocking, painful, and inexcusable.”

The Academy said it accepted the resignation and that disciplinary proceedings would “move forward.” Smith slapped Rock for making a joke about his wife’s shaved head, which is due to alopecia, a hair-loss condition. He won the best actor award for his role as the father of tennis stars Venus and Serena Williams in “King Richard” less than an hour later. “I betrayed the Academy’s trust. I took away the opportunity for other nominees and winners to celebrate and be recognised for their outstanding work. I’m devastated.”

The actor stated that he wanted to “refocus attention on those who deserve it for their accomplishments.” “Change takes time,” he concluded, “and I am committed to doing the work necessary to ensure that I never again allow violence to triumph over reason.” The Academy’s president, David Rubin, said the organisation had accepted Smith’s resignation but that the disciplinary process would continue. During a stand-up show in Boston on Wednesday, Rock addressed the incident, saying he was “still kind of processing what happened.”