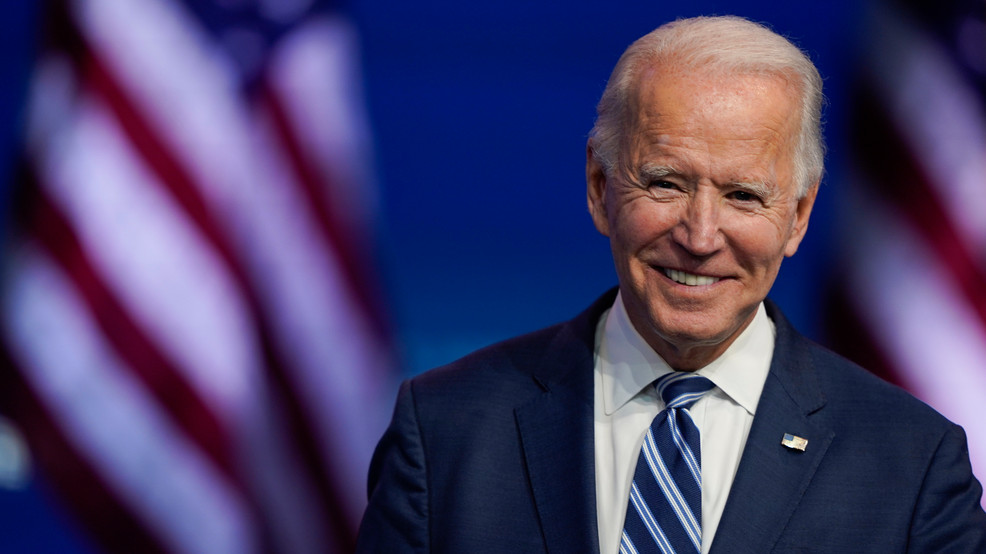 Joe Biden, who defeated Republican candidate Donald Trump in the US Presidential Election, has been appointed as the 46th President of the United States of America.

Along with Mr. Biden, Kamala Harris has also taken the charge as the Vice President of the US.

The party has indirectly confirmed its intention to lead the country back to the Paris Climate Treaty.

The US is a very powerful country. Donald Trump is one of the most powerful leaders the country has witnessed in the recent history. Under his rule, the country has taken several controversial decisions, like the decision to step out from the Paris Climate Treaty.

Though the regime led by Mr. Trump has invited serious criticism, Mr. Trump is the only leader in the recent history of the US who has not led the country to a new war zone.