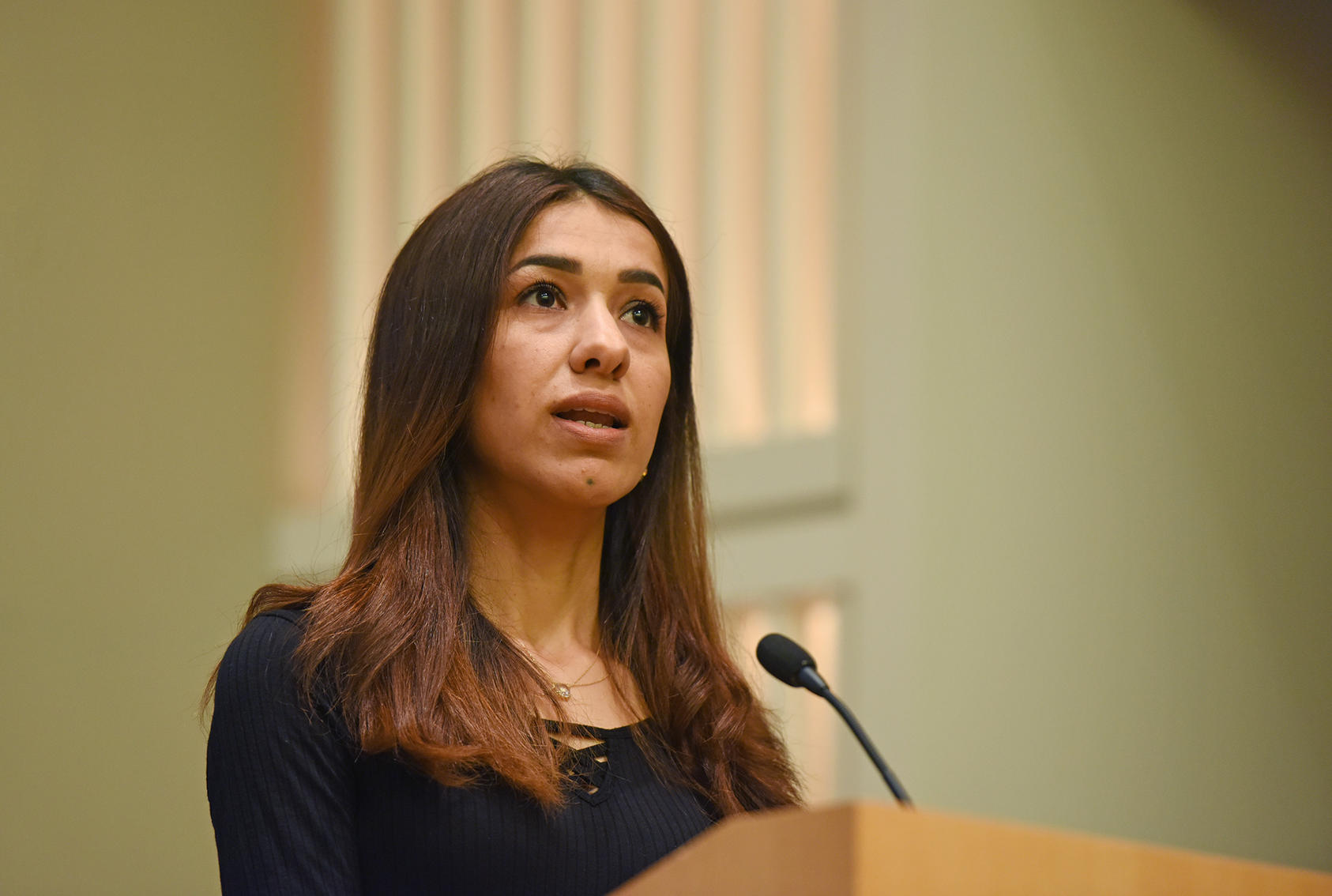 The Yazidi community were subjected to brutal attacks. Many from the community lost their lives when Islamic State militants forcefully occupied the territory where they inherited from their ancestors.

Only less than 2000 children have survived the attack. Unfortunately, most of them have lost their dear ones.

The children are fighting a battle with their broken past. they urgently need a strong support. That support should be a long-term one.

It is hope that the US will interfere in the issue as soon as possible. The US is at present at the forefront of the rehabilitation process envisaged for the embattled Syria.