Actor Dhanush to star in Hollywood 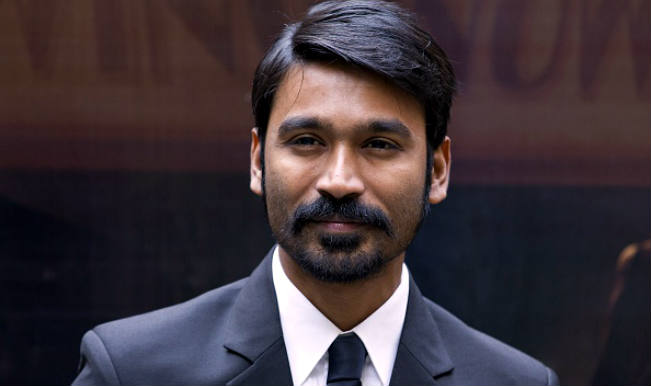 National award winning Tamil actor Dhanush is now making his way to the international platform with his talents. The actor made a big announcement via twitter to confirm the speculations regarding his involvement in Hollywood. He will be starring next to the Hollywood star Uma Thurman in a film named “The Extraordinary Journey Of The Fakir Who Got Trapped In An Ikea Cupboard”, directed by French-Iranian director Marjane Satrapi. The movie is based on Romain Puertolas’ bestselling debut novel of the same name and it is about an New Delhi boy being deported along with African refugees against his will. The film also stars Barkhad Abdi, Laurent Lefitte and Alexandra Daddario and the shooting will begin this year.

Elated to sign my first Hollywood film @The__Fakir,directed by Marjane Satrapi. A big thank you to all for the warm wishes keeps pushing me!

Dhanush is one of the most established actors in Tamil cinema. He won the national award for best actor for the movie “Aadukalam”. He made his Bollywood debut in Ranjhanaa opposite Sonam Kapoor, which became super hit. Then he starred next to Amitabh Bachchan and Akshara Haasan in Shamitabh.

He joined band of Indian actors like Amitabh Bachchan, Aiswarya Rai, Anil Kapoor, Irrfan Khan, Priyanka chopra, Deepika Padukone and Ali Faizal, who all have their respective placements in Hollywood.