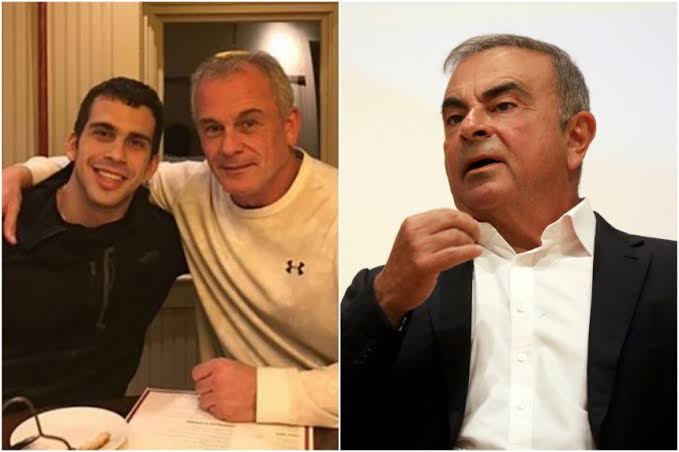 As per the reports on Monday on American father and son in a Tokyo court admitted to charges they illegally helped former Nissan Motor Co Ltd Chairman Carlos Ghosn flee Japan at the end of 2019 hidden in a box and on a private jet.

After the United States extradited them in March, Michael Taylor, Army Special Forces veteran and his son Peter were appearing in a Japanese court for the first time .

They are being held at the same jail in Tokyo where Ghosn was locked up, and face up to three years in prison.