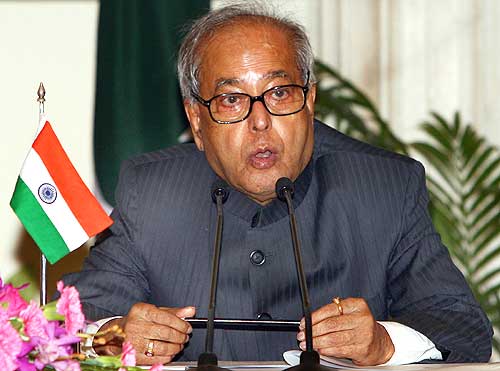 On Tuesday evening, President Pranab Mukherji gave assent to Union Cabinet’s recommendation for central rule in Arunachal Pradesh due to their political turmoil there and they feared that a constitutional breakdown will take place there.

There were oppositions against this decision. In a statement Janata Dal (U) said “This decision of the NDA-led Central government is an attempt to sabotage the Constitutional mandate, which is a threat to democracy. This act also shows the BJP’s mindset towards cooperative federalism. The JD(U) calls upon all non-BJP parties including NDA partners Telugu Desam Party, People’s Democratic Party, Shiv Sena and Akali Dal to stand together in the hour of need and raise the issue in the upcoming budget session”

Since 16 December 2015, Arunachal Pradesh went through a political crisis when 21 rebel Congress MLAs and BJP and two independents joined  to ‘impeach’ Assembly Speaker Nabam Rebia. This movie was branded as “illegal and unconstitutional” by the Speaker.