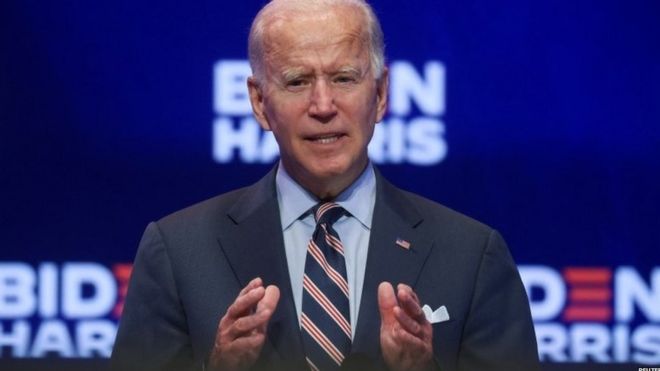 He has said that he will not allow Northern Ireland to become a casualty of Brexit if he is elected to power.

The US is going to witness an election before the end of this year. In the election, Mr. Biden will challenge US President Donald Trump.

At this moment, it remains unclear how Mr. Biden’s comment will influence his fortune in the upcoming Presidential Election.

Almost all latest surveys have predicted that Mr. Biden will secure a huge victory in the upcoming election.

Anyway, it is an indisputable fact that Mr. Trump is a man of surprises.

He proved his unpredictability when he defeated Hilary Clinton in the previous Presidential Election.

The US is at present going through a tough period. This reality justifies Mr. Trump’s lost popularity.