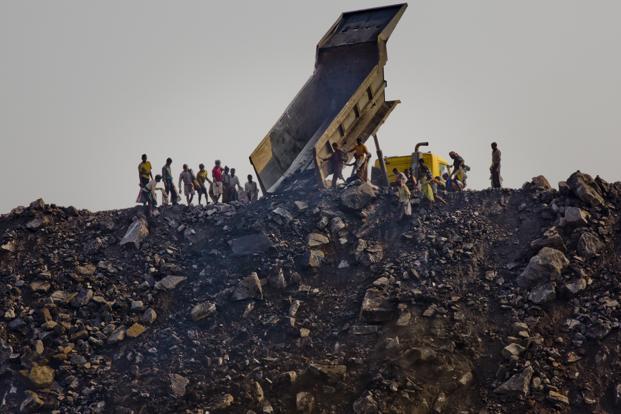 The centre government is planning to introduce new technology in the coal mining industry to prevent the uncontrollable theft. The coal industry is one of the largest public sector industries that are run by the Union government. A recent report reveals that the closed coal sector will soon be opened to the privet sector companies by the government to boost the mining industry. The central government had turned the coal mining industry into a complete public sector industry on early 1970s, after adopting a soviet style of economic structure to the industry.  Experts claim that the state monopoly has delayed the much-needed technological insertion to the vast sector, which have the potential to generate a mammoth profit. A source revels that the centre will soon allow the privet companies to invest in the coal industry. The Adani Group is expected to invest in the field, it added. According to a report, around one-fifth of the annual coal output is stolen by the thieves. These stolen coals are reaching the black market, where there is a high demand for the fine-quality coal from the country, it added. The steps, which were taken by the government, to check the theft, were largely inadequate and insensible. Recently, the government had announced a new target to double the coal production by 2020. In order to achieve the target, the coal secretary launched a modernization program to the seven state-run coal mines. The GPS system to the truck and the electronic fence to the mining area are some of the new plan, which was recently introduced by the coal secretary. He asserts that the changes will make a good impact on the production and profit of the industry. He added that the authorities are considering some new technology to improve the quality of the coal.