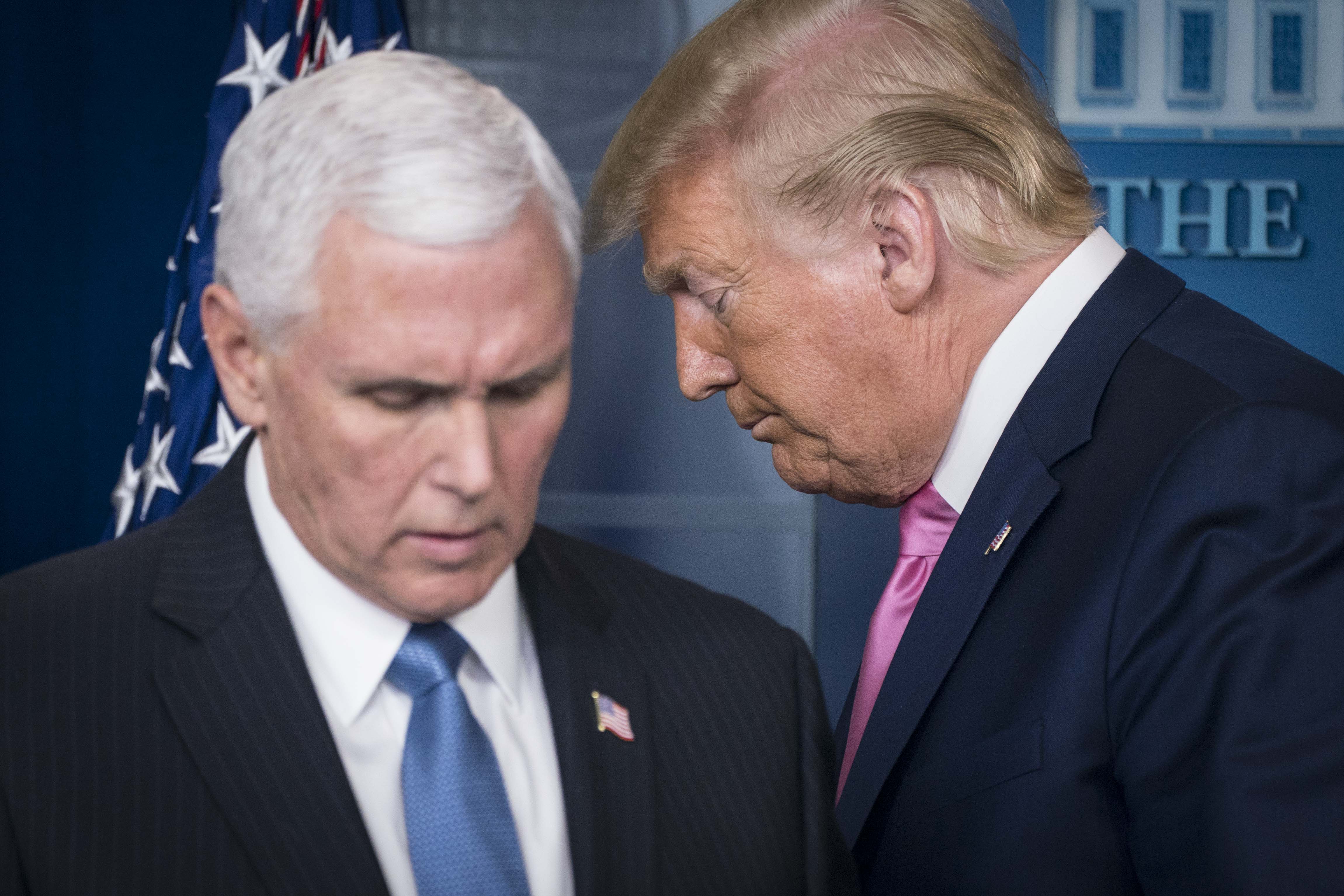 The North American country of the United States has surpassed the Asian country of China to become the country with the highest number of confirmed Covid-19 cases.

The US President, Donald Trump, has expressed his hope in the possibility of his nation to regain its normal pace as early as possible.

Recently, he announced a huge relief package to help his people overcome the crisis. That package was lately approved by the country’s senate – which is one of the law making bodies in the country.