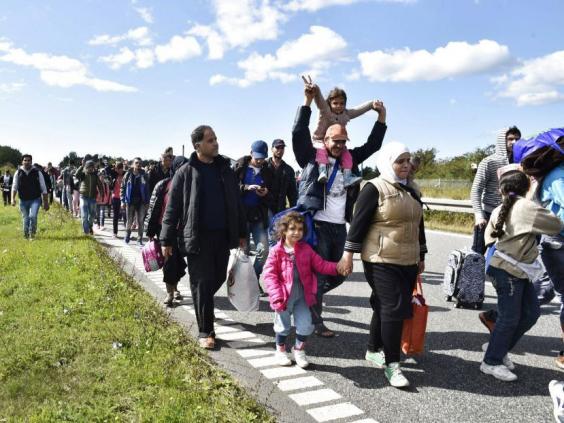 Imposing more restrictions on the ailing refugees, Denmark last day passed the controversial jewellery bill, which enable the government to seize the assets of the refugees. The several international human rights organisations condemned the country’s move to confiscate the remaining assets of the refugees, who are approaching the European land dreaming better life. Reports say that the Denmark government is trying to prevent further refugee influx with the new strict laws. The country had already accommodated around twenty thousand refugees. The ruling government reportedly fears that further refugee influx may distort the country’s economy. The country is currently ruled by a minority government so it requested opposition support to pass the new law against the refugees. Surprisingly, opposition joined hand with the ruling government to pass the law with an astonishing majority, despite the criticism from some leftist sections. According to the new law, the refugee’s valuables, pricing above the ten-thousand Danish crowns, will be confiscated by the authorities. Meanwhile, it seems that the welcoming nature of the European counties towards the refugees is gradually fading after the terror crisis. Some counties like Sweden, Switzerland, and Norway had already imposed some restrictions to check the refugee influx.  Similarly, Switzerland had recently imposed a rough law against the refuges and they are reportedly seizing the valuables from the refugees in return of shelter. However, it seems that the growing uncertainty in the refugee crisis will further prompt the countries to implement such strict law against the refugees even though they are not supporting racism, claims expert.