Fire brakes out in California 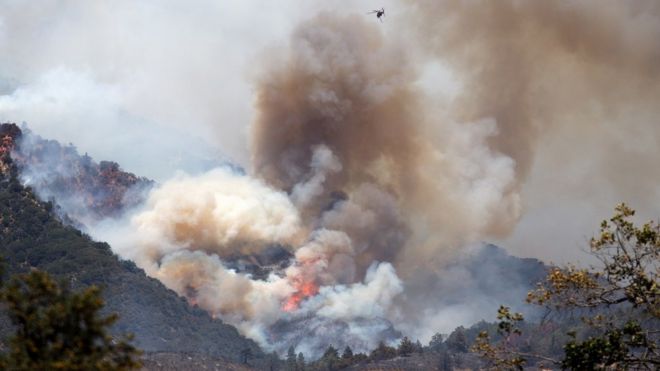 A massive fire has broken out in the US state of California, putting the people in the region in great trouble.

The fire has forced the authority to ask the people in the region to evacuate from the territory.

A huge team of fire fighters have been deployed in the region to fight the natural disaster.

The team is supported by helicopters and water-dumping planes.

The natural disaster has prompted the system, which is already in a state of trouble due to the disease outbreak, to come up with its best.

As many as 7,800 residents of the region have been evacuated from the region due to the natural disaster.

Some images of the fire have been released in social media platforms.

The timely interference of the authority has helped to control the outbreak. The concerned authority has done their best to bring down the impact of the disaster to its lowest point.