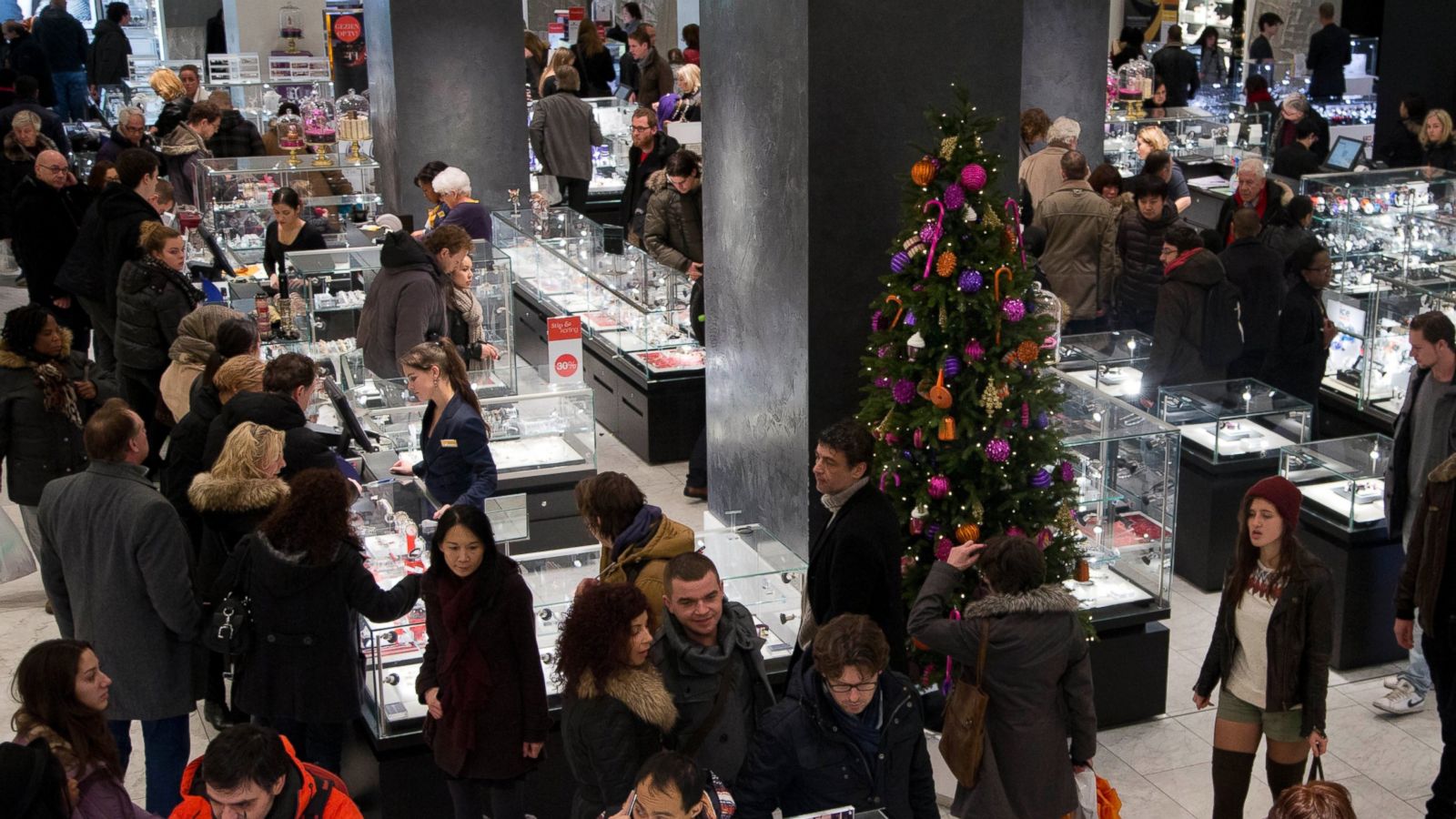 The Great Communist Economy of the world, China is facing a severe economic crisis, says report. It seems that the country has to execute more effective polices to overcome the latest economic decline of the last quarter. The Chinese economy had recently witnessed an uncomfortable fall in the currency and a big outflow of the economic capital. It addition, the stocks crash had terribly aggravated the crisis. According to a latest report, the manufacturing sector’s output of the last quarter had not banged the expected growth. Tragically, the steel production output and electric power generation had dropped from the basic marking level. Unfortunately, the coal production had declined for the second consecutive year. Experts say that the country has to articulate some productive polices to bring up the declining economy. It had not yet announced any such measures to check the declining phase, he added. The new development indicates that the current consumer-led economic structure is badly affecting the manufacturing sector of the country.

Experts claim that the recent shift of the growth structure is not the only reason for the economic decline but also there are several minute factors that are contributing to the decline. Rubbishing the consumer oriented structure; a source claims that the retail growth also dropped in the last quarter. Another source claims that if the government would not take any step to tackle the issue, the capital outflow would increases, and it could further shatter the economy.