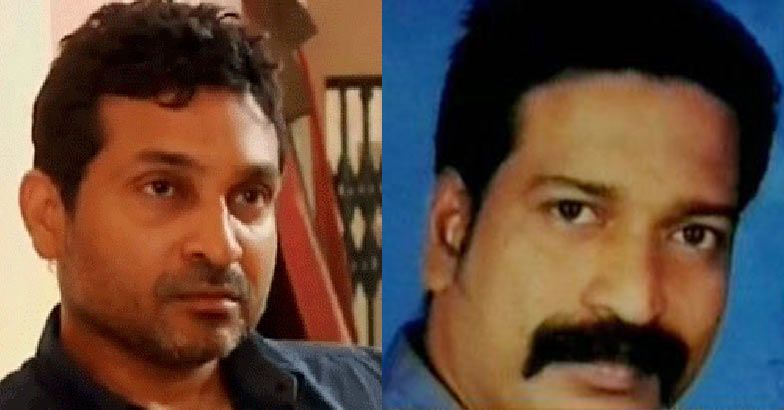 Mohammed Nisham, the beedi tycoon who killed security guard Chandrabose is given life imprisonment in addition to 24 years in jail and penalty worth 80.3 lakhs and 50 lakhs is to be awarded to Chandrabose’s wife, by a verdict in an additional sessions court in Thrissur. Chandrabose murder case was declared as the ‘rarest of the rare’ case even though Mohammed Nisham pleaded for leniency during trial. The prosecution sought death penalty claiming that Nisham is a threat to the society.

Nisham murdered Chandrabose last year, by slamming his Hummer against the latter, pinning him against the wall. He was later taken to the parking lot of the apartment complex and beat him further. Chandrabose was taken to Amala hospital, he died four days later. Nisham was charged with murder and subsequently 11 criminal cases related to him was exposed.