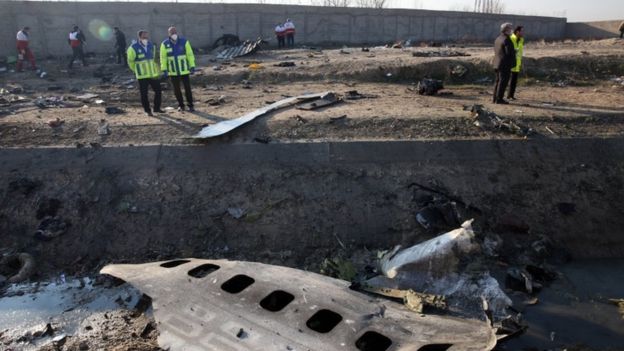 As the west has confronted Iran with all necessary evidences, the latter has admitted of shooting down a Ukrainian passenger jet.

Earlier, Iran strongly denied the allegation that the plane was shot down by the Iran force as it was mistaken for a US military plane.

In its latest statement, Iran has called the incident as a mistake from the hand of its military force.

As many as 176 people – mostly Canadians and Iranians – were killed in the accident happened in Iran.

They were travelling to Ukraine from an airport in Iran. Notably, there were some Europeans too in the plane.

The issue may not be taken lightly by the west.

Iran has promised to take severe action against those who were involved in the shooting down of the plane.

Many western countries have already demanded a thorough investigation into the shooting down of the Iranian flight.

At this moment, it remains unclear who will lead the investigation. Iran has already expressed its unwillingness to cooperate with an investigation led by the US. The chance for Germany to get that opportunity is very high as this European countries is regarded as a trustworthy country by both the US and Iran.