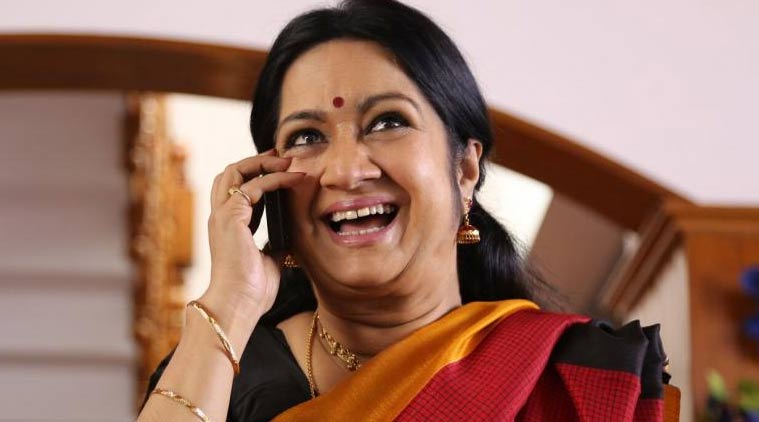 Malayalam film actress Kalpana passed away today morning. She was critically admitted at Apollo hospital Hyderabad. The factor for her death is confirmed but she is believed to have had Cardiac arrest leading to her demise. She was 51 years old.

She is known for her versatile portrayal as a comedienne in Malayalam films and has appeared in over 300 films. She was last seen in a Tamil film named Khaaki Sattai. She won the national award for best supporting actress for the film ‘Njan Thanichalla’ in 2012. Kalpana is survived by her daughter Sreemayi and sisters actress Urvashi and actress Kala Ranjini.